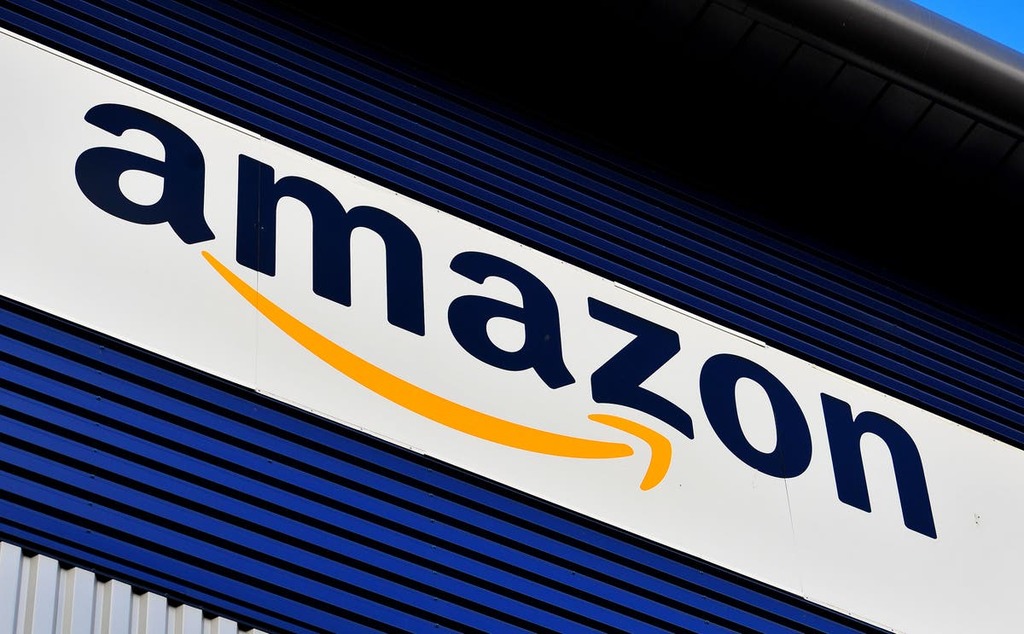 Assembly Bill 701 was written in reaction to the high reported rates of injuries in Amazon warehouses, and passed by 26 votes to 11.

The bill bans companies, such as Amazon and similar businesses, from imposing production quotas that stop workers from taking their legally entitled breaks and going to the bathroom. In addition, the bill states that productivity is not more important than working conditions. The bill enables workers to take legal action against their employers if they have infringed workers’ rights.

The new rules could also force companies to publish the health impacts of the demands of their jobs. Records of quotas and other documents must be kept available by employers.

“In the Amazon warehouse space, what we’re trying to take on is this increased use of quotas and discipline based on not meeting the quotas, without a human factor in dealing with a reason why a worker might not make a quota,” the author of the bill,” Assemblywoman Lorena Gonzalez said last week, according to The New York Times.

Experts have spoken out about their support for the move, acknowledging it’s a great start. But they say there is more to be done.

“It’s the first step in changing workplace conditions in the warehouse,” Veena Dubal, who researches labour law and technology at the University of California, told NPR.

Sheheryar Kaoosji, executive director of the Warehouse Worker Resource Center, a Canadian advocacy group, told The Los Angeles Times: “We think it’s a really good bill, but injury rates indicate that there’s a lot we need to do to protect workers. This is a good first step, but we won’t rest until warehouses are much, much safer.”

Ms Gonzalez, who previously brought forward legislation regarding ride-sharing app Uber classifying their workers as contractors, told NPR she was “absolutely” focused on Amazon, but outlined that the legislation was aimed at other businesses with similar practices.

The California Chamber of Commerce, a body representing shop owners and other figures in business, put it the legislation on their “job killer” list, but after amendments were made, the chamber removed it.

In a statement, the California Retailers Association warned customers will “pay the price” if it becomes signed into law by Governor Gavin Newsom, who has not voiced an opinion on the bill.

In April, Amazon founder Jeff Bezo wrote a letter to shareholders, his last as CEO, and said 6,200 safety officers had been hired and promised $300 million towards creating a safer work environment.

According to the letter, roughly 40 per cent of the staff’s injuries were musculoskeletal disorders; sprains, back pain and so on, which are injuries believed to come from repeating the same practices over again.

These issues account for over half of non-deadly workplace injuries requiring a trip the emergency room, according to the US Bureau of Labour Statistics.

Retail experts have said that Amazon’s warehouse practices have enabled them to become the success they are.

“I believe one of Amazon’s biggest competitive advantages over rivals is this ability to monitor their workforce, prod workers to work faster and discipline workers when they fail to meet quotas,” Beth Gutelius from the Center for Urban Economic Development at the University of Illinois Chicago told the Times.

During the spread of Covid-19, Amazon’s profits due to the decline of in-person shopping. In the last economic quarter, US profits were reported to hit $5.6 billion.