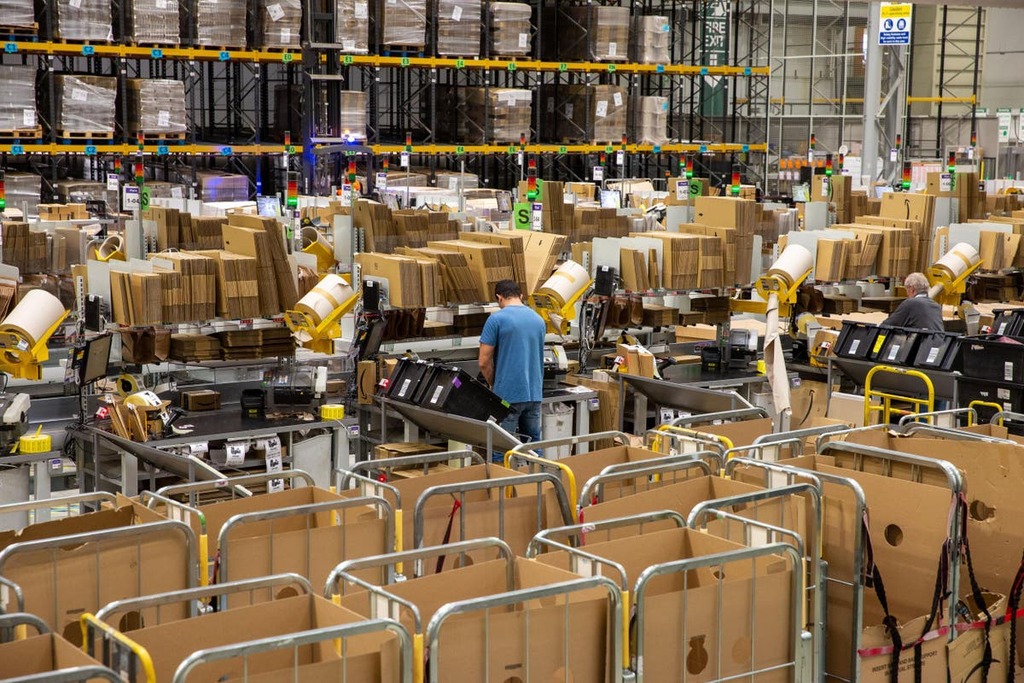 A California bill, that would require warehouse employers such as Amazon to guarantee restroom breaks, is set to be voted on this week by the state’s senate.

The bill, AB-3056, which was earlier passed by the state’s assembly in May, would require warehouses like Amazon to disclose productivity quotas and work speed metrics to government agencies.

One consternation among the lawmakers, including that of Lorena Gonzalez who authored the bill, has been the tracking of employee progress by warehouses using algorithms.

Critics have often claimed that such automation has forced warehouse workers to compromise on regular breaks and go as far as to curb their use of bathroom breaks.

Ms Gonzalez, who is also a member of California’s assembly, had said in a statement in July that corporations have forced warehouse employees to work faster “and risk their own bodies in the process.”

"Automated systems generate warnings when too many time off tasks occur in a worker’s shift, and accumulated warnings can result in workers being fired without a human manager even being involved," she said in another statement in May.

The legislation has been opposed by business groups that claim it burdens employers.

Rachel Michelin, president of California Retailers Association – on whose board Amazon sits – said: “They’re going after one company, but at the same time they’re pulling everyone else in the supply chain under this umbrella.”

The California Chamber of Commerce, of which Amazon is a member, called the bill “unnecessary and inappropriate government intrusion into micromanaging” of an employer in a letter to state assembly.

Amazon did not comment on the bill, but a spokesperson told The New York Times that “performance targets are determined based on actual employee performance over a period of time.”

The spokesperson said Amazon took the employee’s experience as well as health and safety into consideration and said terminations on performance issues accounted for only about one per cent.

Business groups have also raised concerns over the fact that employees would be empowered to sue their employers if the bill is passed.

Ms Michelin said the group’s members might support the bill if it gave more resources to regulators to enforce health and safety rules. But said “we will never support it” as long as provisions remained in the bill that allowed workers to sue employers.