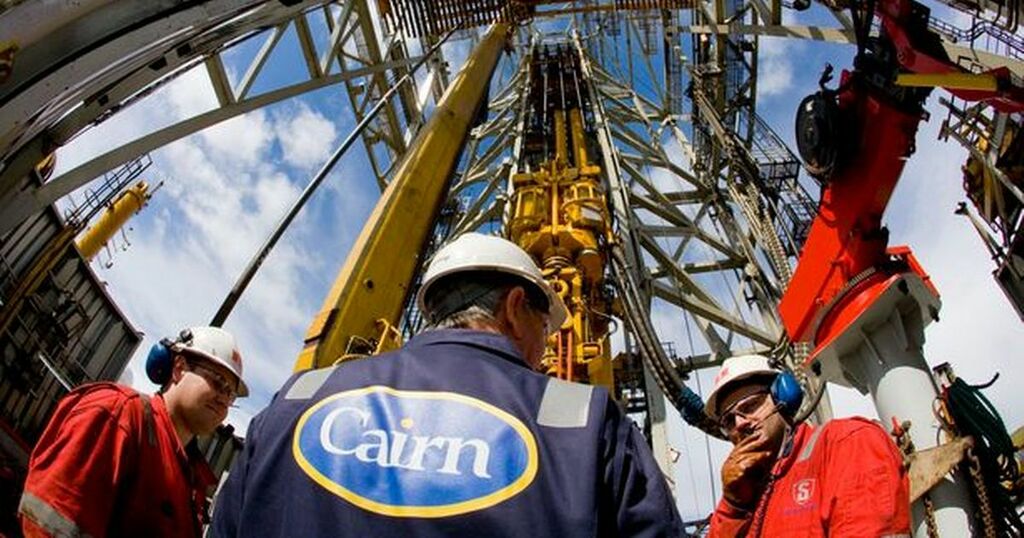 Cairn Energy has revealed that a long-running tax dispute with India is nearing its conclusion.

The Edinburgh-headquartered group's half-year results noted that it expects the country’s government to hand over £770m, after officials seized a stake in its Indian operations during 2014 as part of a tax payment they claimed was owed.

Both sides have been embroiled in legal disputes through international courts ever since, but recent changes to India’s tax laws led to Cairn being offered a refund in return for ending its litigation.

As a result, the company said it will hand up to £506m to shareholders.

“The group is considering entering into statutory undertakings with the government of India in respect of new legislation, which would enable the refund of retrospective taxes collected from Cairn in India by way of asset seizures since 2014,” read a statement.

“In accepting the terms of the new legislation in India, Cairn would be required to withdraw its international arbitration award claim, interest and costs and to end all legal enforcement actions in order to be eligible for the refund.”

The money will be handed out to shareholders via a special dividend of £361m and a share buyback programme, where the company buys up shares on the open market, for £145m.

The rest of the money will be used to expand the business, which also announced plans to buy Shell’s western desert assets in Egypt to rely less heavily on offshore development.

Cairn’s dispute with India stretches back to 2006 when the company restructured its Indian operations and passed ownership of its Rajasthan oil fields to Cairn India.

In 2012, the country’s government passed laws that could retrospectively tax mergers and acquisitions, including the restructuring of Cairn, for capital gain tax payments.

Authorities subsequently seized 10% of Cairn India’s shares, leading to a dispute that was heard in global arbitration courts, with Cairn seeking damages for lost profits from being unable to invest.

A hearing in The Hague ruled in Cairn’s favour, but the arbitration decision has not been enforced.

Elsewhere, the financial reports noted a proposed divestment of UK North Sea producing assets, which is progressing towards completion in the fourth quarter.

“We intend to use our differentiated financial flexibility to add further scale to our production base and look forward to the next phase of strategic delivery.

“Progress in resolving our Indian tax issue and active portfolio management leave Cairn well-positioned to deliver growth from a sustainable business, focused on generating further value and returns for shareholders.”