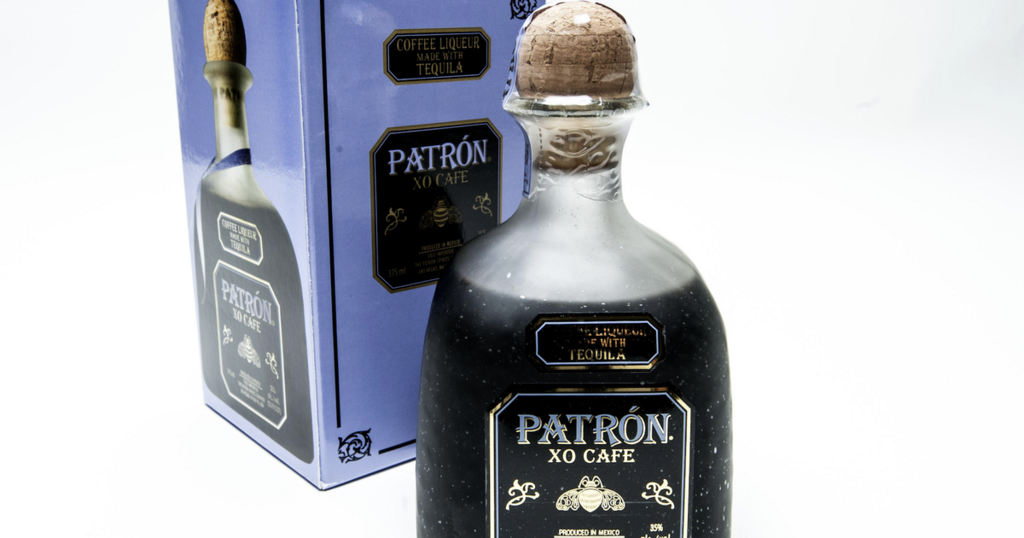 Liqueur fans around the globe are not happy after Bacardi announced it is discontinuing the production of Cafe Patron.

The tequila and coffee based liqueur is popular among partygoers taking shots on nights out, but now it looks like they will have to find a new favourite once the beloved tipple leaves shelves.

Chief Operating Officer Mauricio Vergara has said the company wants to focus on it's "core super and ultra-premium tequilas" but fans are shocked at the news, reports The Grocer.

He went on to tell the publication that the business wants to focus on "growing and protecting production and supply of our core super and ultra-premium tequilas.

"We are thrilled to see consumer demand for tequila continuing to explode around the world.

"Tequila is seeing rapid growth and incredible momentum - not just in the United States, but it is the second fastest-growing category in value across the globe."

He also explained that the company will will be dedicating all their resources and effort to Patrón Silver, Patrón Reposado, Patrón Añejo and 'other Patrón super and ultra premium variants'.

Those who have been heart-broken by the news have taken to venting their frustrations on social media, as they bid a fond farewell to their favourite tipple.

One Twitter user wrote "I'm not being dramatic when I say this is the worst day of my life" and other fans have shared the sentiment.

Another Twitter user wrote "They're discontinuing Café Patron. Nights out will never be the same."

A third wrote: "I cannot believe they are discontinuing Cafe Patron. I'm in severe pain."

Other users made jokes about stockpiling the popular tipple before it officially leaves stores for good.

Despite industry reports suggesting that the popular drink was not making enough money for the company, it looks like it will certainly be missed from many a night out.

There is currently no timeframe for when the liqueur will be taken off our shelves, but it looks like fans will need to rush out to begin stocking up on their favourite drink before it has officially gone.

Rest in peace Patrón XO Cafe, you will be sorely missed.