Cabinet reshuffle: Michael Gove put in charge of 'levelling up' UK and defending the Union 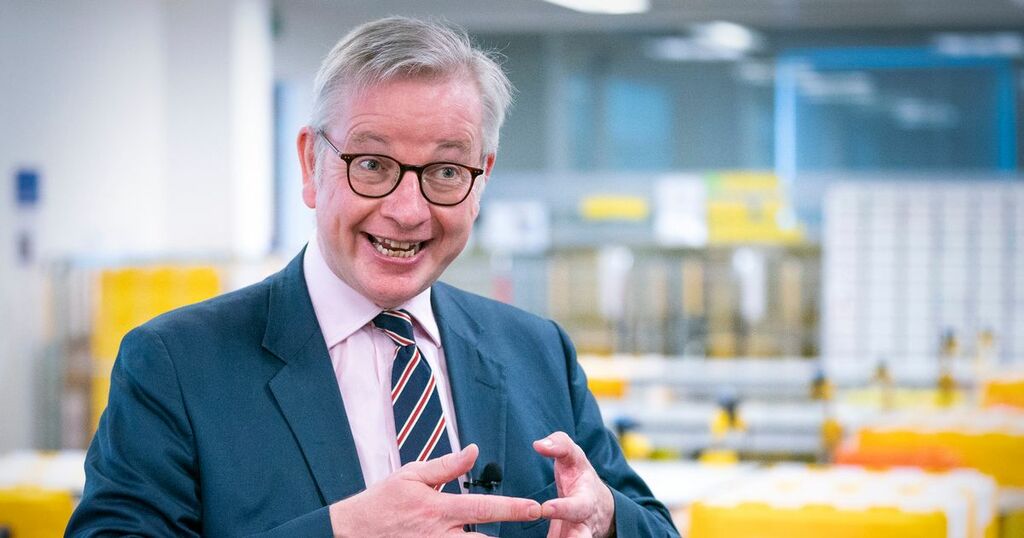 Michael Gove has been put in charge of Boris Johnson’s levelling up agenda while remaining in charge of the Tory strategy on defending the Union.

The Scot was previously Chancellor of the Duchy of Lancaster at the Cabinet Office with a wide brief across government.

In the long-awaited reshuffle Gove was made Secretary of State for Housing, Communities and Local Government in England.

However, relations with the Scottish government are usually conducted through the Cabinet Office along with other inter-governmental relations leaving a question mark over how the responsibilities for handling devolution will be shared between Gove and his successor.

Alister Jack, the Scottish Secretary, was widely expected to remain in post as the reshuffle unfolded.