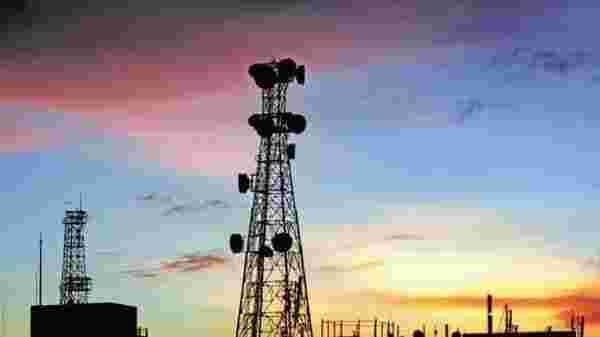 The Union cabinet on Wednesday approved a production-linked incentive scheme for the automobile sector and as well as a much-expected relief package for the cash-strapped telecoms sector, a senior government source told news agency Reuters.

Shares in wireless carriers Bharti Airtel and Vodafone Idea were up more than 3% at 0745 GMT on the news. Bharti Airtel Ltd became the twelfth Indian firm to cross ₹4 trillion in market capitalisation after its shares hit a fresh record high on Wednesday, gaining over 43% so far this year.

Reports earlier had suggested that the Union Cabinet at its meeting on Wednesday would consider a moratorium on payment of spectrum dues by telecom firms as part of a package for the sector aimed at giving relief to companies such as Vodafone Idea that have to pay thousands of crores of rupees in unprovisioned past statutory dues.

The package, which initially was widely expected to be taken up by the Cabinet last week, will offer a breather to the three private player industry, at a time when VIL is confronting existential crisis.

The news reports added that the Cabinet will also likely approve the revised production-linked incentive (PLI) scheme for the automobile sector, which aims at promoting domestic manufacturing and create jobs. The government is believed to have slashed the outlay for this PLI scheme to about ₹26,000 crore.

Telecom Minister Ashwini Vaishnaw & I&B Minister Anurag Thakur will address the Cabinet briefing at 3 pm on Wednesday. The details of the package will be announced by ministers via a news conference.