C-Suite Celebrity Culture Is Bad For Your Company 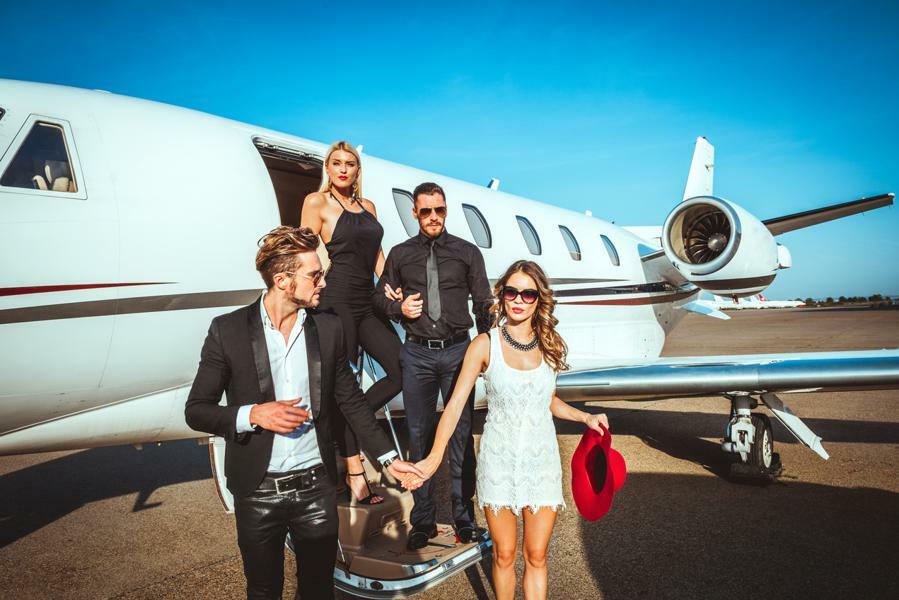 Can you relate to this?

A colleague shouts, “Everyone, shh! The CEO is in the building!” A hush comes over the entire floor. Everyone zooms into their Excel spreadsheets and puts their suit jackets back on. There is a sense of a collective breath being held. It’s like a scene from The Office, only it’s real.

“C-suite celebrity,” or when we elevate corporate executives to celebrity status, not only negatively affects individual employees, but a company’s entire culture. When we glorify the decision-makers with the highest salaries, we inherently cut everyone else down. Many corporations treat their c-suite employees like royalty, with most CEOs worldwide earning between 50 and 100 times more than the average worker. We’ve seen it for decades.

But here’s the thing: c-suite celebrity doesn’t work and it’s terrible for your company.

Here are the problems with c-suite celebrity mentality:

If the above resonates, here are some ways to combat c-suite celebrity culture:

It’s time to rethink c-suite celebrity culture. CEO’s are people too, and it’s time we treat them as such.