By Hannah Ross and Bruce Mackenzie 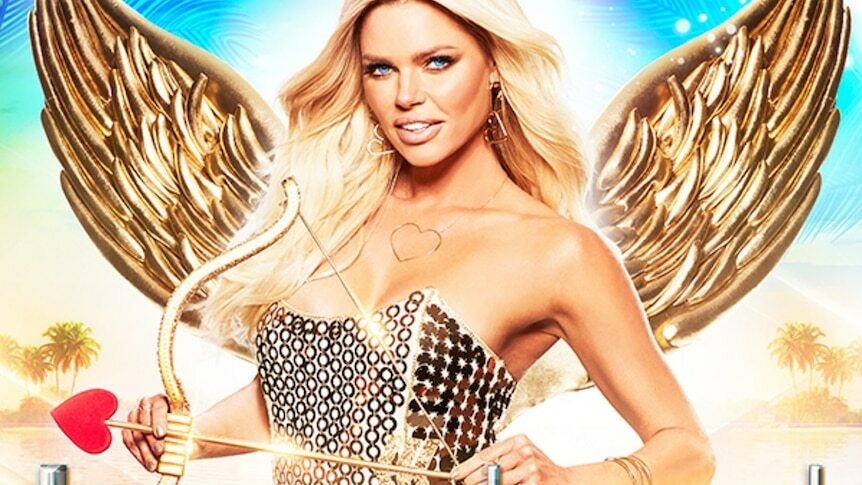 A council on the New South Wales North Coast has opened its heart to the reality television series Love Island, singing the praises of the production after it declared its COVID-safe plan.

Last week Byron Shire Council shut down early-stage production amid concerns about film workers travelling to the region during lockdown and criticisms of "scant information" from the show's producers.

Mayor Michael Lyon said he has since met with representatives of the production company ITV Studios Australia.

The producers assured him all crew members would be tested for the virus before they travelled to the region, adhere to a 14-day quarantine period upon arrival, and take COVID tests twice weekly during production.

Cr Lyon said the production also agreed to pay a $6,000 fine for unauthorised earthworks carried out on a property at Federal.

"We sort of singled out the film industry as being non-essential, but we'd still love to see a change from the government in terms of the way people travel here and what is deemed essential," he said.

With Love Island's intentions made clear, Cr Lyon said the economic benefits of the production could not be ignored.

He said more than 200 crew members would be staying in the region with about 40 locals directly employed by the production and work would be generated for local tradespeople and suppliers.

The producers also agreed to liaise with the tertiary institutions in the Northern Rivers to offer some experience to film students and will be making a donation to homelessness services at the Fletcher Street cottage in Byron Bay.

In a statement, ITV Studios Australia chief executive David Mott said the company was looking forward to "working closely" with the shire and appreciated the support.

"We are excited to get started on what we think will be an incredible series of Love Island Australia, in a beautiful part of the world," the statement said.

"We also support the Mayor and the Byron Shire Council's strict COVID-safe protocols for all industries working in the area which, for Love Island Australia, includes a 14-day isolation period for cast and crew travelling from Greater Sydney."