Buying Cannabis At The Airport? Prince George Could Become First In World To Open Marijuana Shop 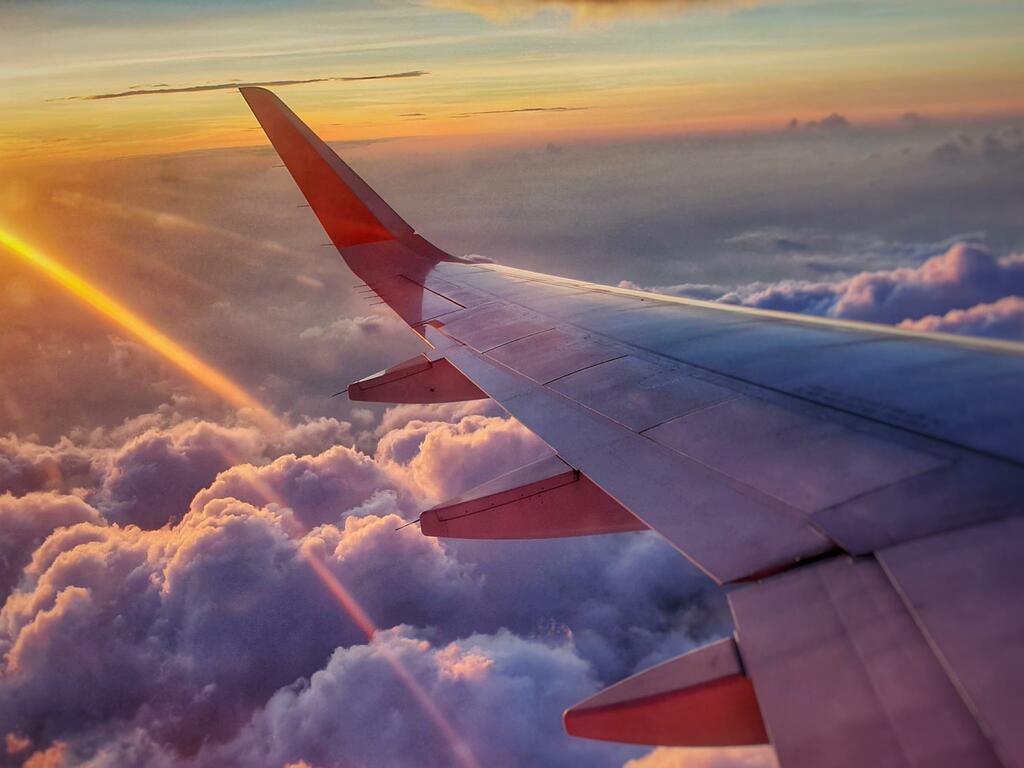 Cannabis dispensary at an airport? Could this be true?

Apparently, it could happen sooner rather than later. Where? Canada, of course, and most likely at the Prince George Airport (IATA: YXS) (ICAO: CYXS), which serves Prince George, British Columbia and the surrounding areas.

The airport seeks to become the first in the world to have a retail weed shop on its premises, reported Prince George Citizen.

On Friday, the Prince George Airport Authority (PGAA) welcomed a new business partner, which is “pioneering cannabis for travel” – Copilot.

“The company approached us in early 2020 with a proposal to open the first cannabis retail store in an airport terminal worldwide, to our knowledge,” said   Gordon Duke, CEO of the PGAA, which runs the airport. “We feel strongly that having Copilot here at YXS will enhance our services our other business partners provide to our passengers and the people of our region.”

The company needs a business license from the City of Prince George in order to open the shop at YXS this year. Fortunately, Copilot is on it. The business license is one of the final steps for the company, which has already met all other requirements, according to the outlet.

Duke added that Copilot will do business just like every other cannabis shop in Prince George, following all federal and provincial laws.

“We are really excited to partner with the YXS team and introduce Copilot to the Prince George community,” Copilot co-founder Reed Horton said.

Horton co-founded Copilot with his college classmate Owen Ritz with the idea of making travel less stressful and more pleasant.

“We saw an opportunity to bring a safe and simple cannabis retain experience to airports across Canada and so in 2020 we founded Copilot,” Horton said. “We reached out to YXS later that year and have been working with the team ever since to bring our store to Prince George.”

“We felt Prince George was the best place to start because of the size of the airport and the community culture,” Horton said.

“We felt the airport was large enough to have enough passenger traffic and enough flights to test out the different aspects of the business model but small enough where we would develop a community feel and it wouldn’t necessarily feel like our retail store was in a sea of other stores or that it was an overwhelming experience for other passengers given that is a very new concept.”

The plan is to locate Copilot’s marijuana shop before security to avoid making it available only for travelers, but the airport will remain a smoke-free environment except for indicated marked smoking areas.

One question comes to mind...will the cannabis shop impact the number of travelers who will choose this airport?