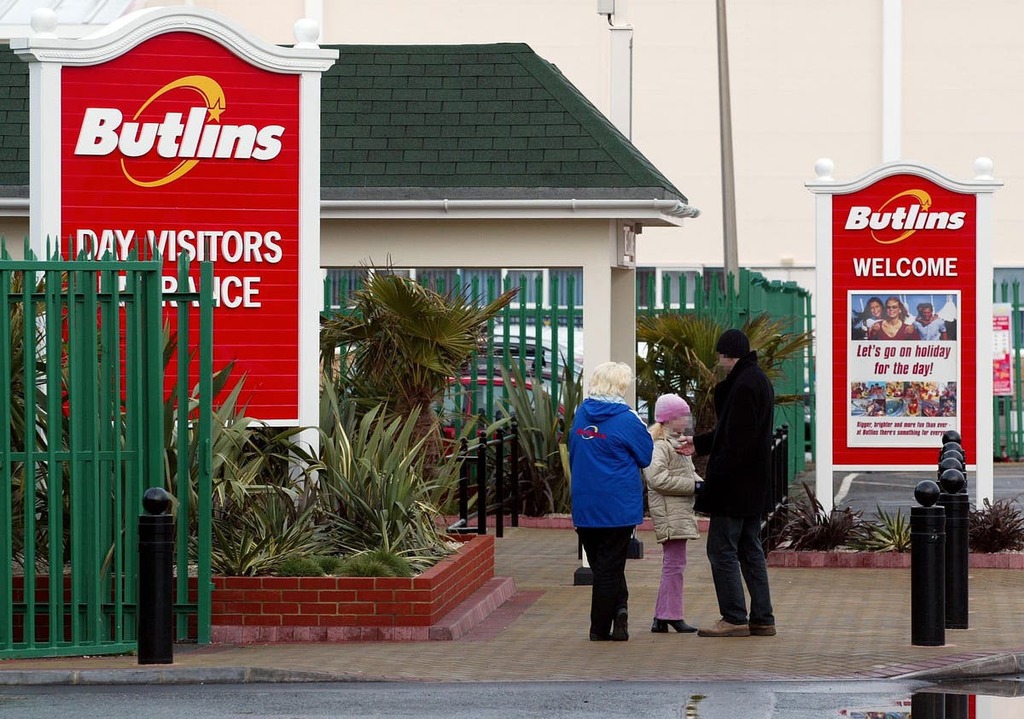 Holidaymakers at a Butlins resort were evacuated after a suspicious device was found in a car park of the facility.

Sussex police said officers were called to the holiday park in Bognor Regis to assist with the evacuation of guests from the hotel.

Bomb squad officers attended the scene and later disposed of an object, which was found not to be an explosive device.

Sussex police had initially been called to reports of a “suspicious device” found in the holiday centre car park around 7.15am. Roadblocks were also put in place as a precaution.

A spokesperson from Sussex police said: “Officers attended to assist in the evacuation of guests at the hotel as a precautionary measure and a cordon was put in place.

“The device was disrupted to allow the Explosive Ordnance Disposal (EOD) unit to make an assessment and it was found to not be an explosive device and presented no risk to the public.

“Our thanks to members of the public and staff at the site for their patience while we ensured it was safe.”

A Butlin’s spokesperson said: “We worked closely with the emergency services and would like to thank them for their support. The safety and security of our guests and team members is our number one priority and we thank everyone for their patience this morning.”