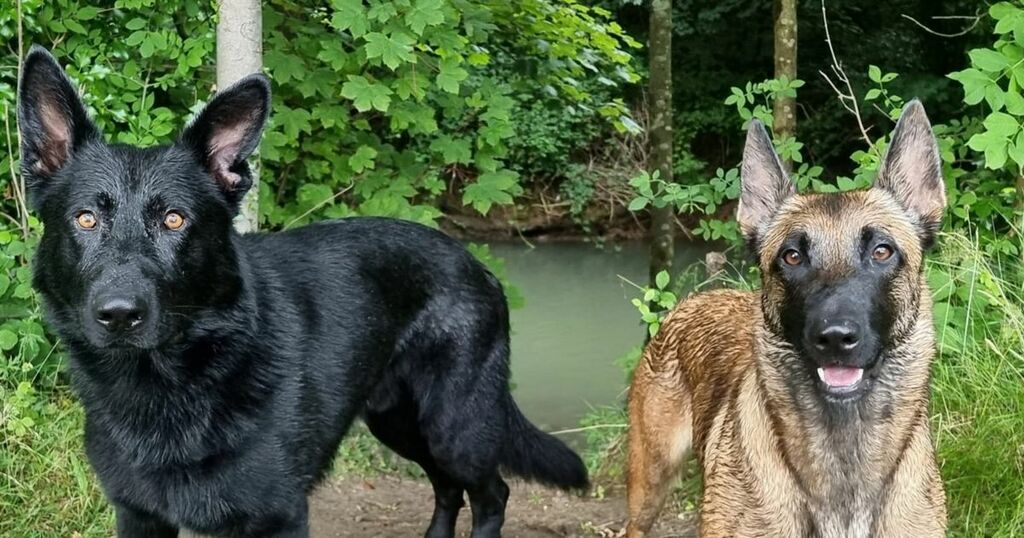 Friday was a busy night on the prowl for the Gwent Police Dogs Section who have been helping frontline officers catch criminals.

The dogs were deployed to a number of incidents overnight including tracking down suspects, tracing stashed drugs and disarming a man with a weapon.

Police dogs Chuckie, Charlie, Wasp and Maize have been out on patrol.

Wasp and Maize worked together to help trace drugs that had been dumped whilst helping police catch a motorist who took to his heels after abandoning his car in a police chase.

Charlie and Chucky also teamed up tracking suspects and Charlie was again called into action to stop a man with a weapon wanted for multiple offences.

Gwent Police tweeted at 4.09am on Saturday: "Police Dogs Wasp+Maize busy tonight. Wasp caught 4 after a track from a damaged place of worship, then another track to after a decamp from crashed car. Maize located some drugs during a search too."

"PD's Charlie + Chucky both assisted @GPNewport @gpoperations. Charlie tracking a number of suspects along the canal and Chucky cutting off their path. Drug related offences dealt with."