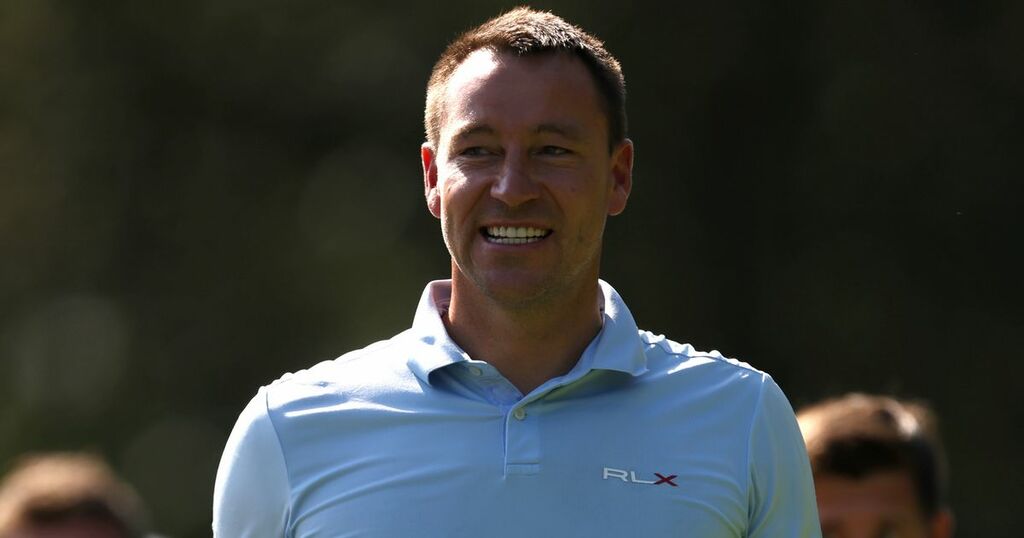 Pundit Simon Jordan has described Nottingham Forest as “a busted flush” as the club grapples with their worst start to a season for 108 years.

Boss Chris Hughton is under mounting pressure after overseeing a winless opening six games of the Championship campaign.

The Reds suffered their fifth league defeat on Sunday, falling 2-1 at home to Cardiff City, as they remain rooted to the foot of the table.

The likes of John Terry and Chris Wilder are reportedly interested in the job, should it become available, with the former having had a short loan spell at the City Ground early on in his career.

But Jordan argues if Hughton, who has two promotions to the Premier League on his managerial CV, cannot improve Forest’s fortunes, there is little chance of the inexperienced Terry being able to rescue the team from their plight.

He said on talkSPORT: “If Hughton can’t get this group going, how are you going to give it to somebody that has no experience?

“I understand he has more (experience) than perhaps (Derby County manager) Wayne Rooney has. He has sat in the background and learned a little bit about being a No.2, or in the range of where he was on the coaching staff at Villa.

“But that is a vast departure from putting him inside a football club which is a busted flush, that doesn’t know where it’s going, or what it’s doing.

“You’ve got an experienced operator that can’t get it together.

“Mark Warburton. Where are Queens Park Rangers now? So why wasn’t he fit for purpose at Nottingham Forest?

“They gave him nine months.

“That’s the point I’m making. You put John Terry into that situation, who doesn’t have the skillset or the knowledge, how much time is he going to be given to even find his feet, let alone get on them.”

Does Simon Jordan have a point? Have your say in the comments below