Bus crash on A82 close to Erskine Bridge 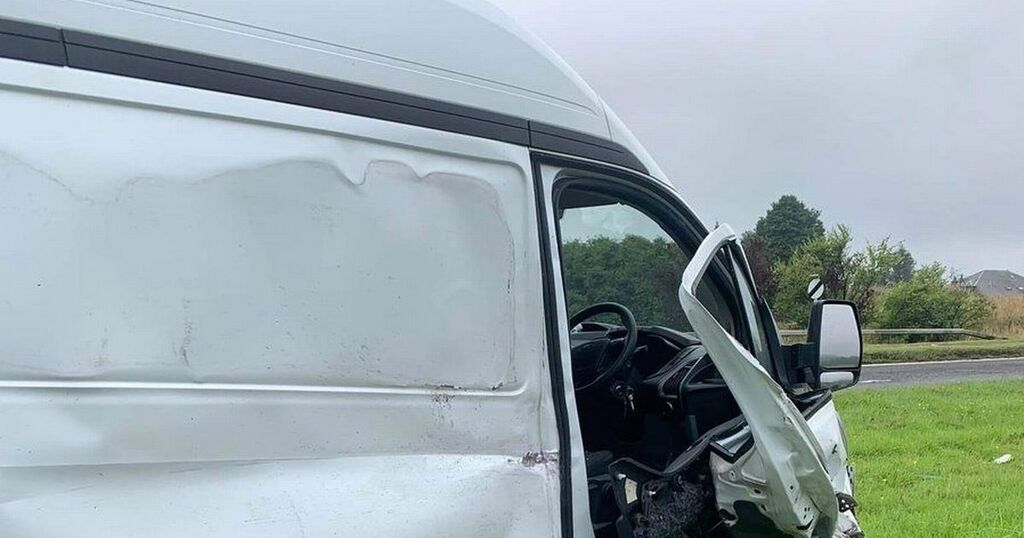 A First Bus and a van crashed close to the Old Kilpatrick turn-off from the A82.

The incident happened shortly before 10am heading northbound, towards Dumbarton, this morning with emergency services in attendance.

An eyewitness told the Lennox Herald: "There is a single decker First Bus in the grass in the middle of the carriageway."

They said: "Around 9.50am, officers were called to report a crash involving a bus and a van on the A82 at Old Kilpatrick.

A Scottish Ambulance Service spokesperson said: "We received a call at 9.56am to attend a road traffic collision on the A82 near to the Erskine Bridge.

"We dispatched one rapid response vehicle, a manager and one ambulance to the scene. One patient was conveyed to the Royal Alexandra Hospital."