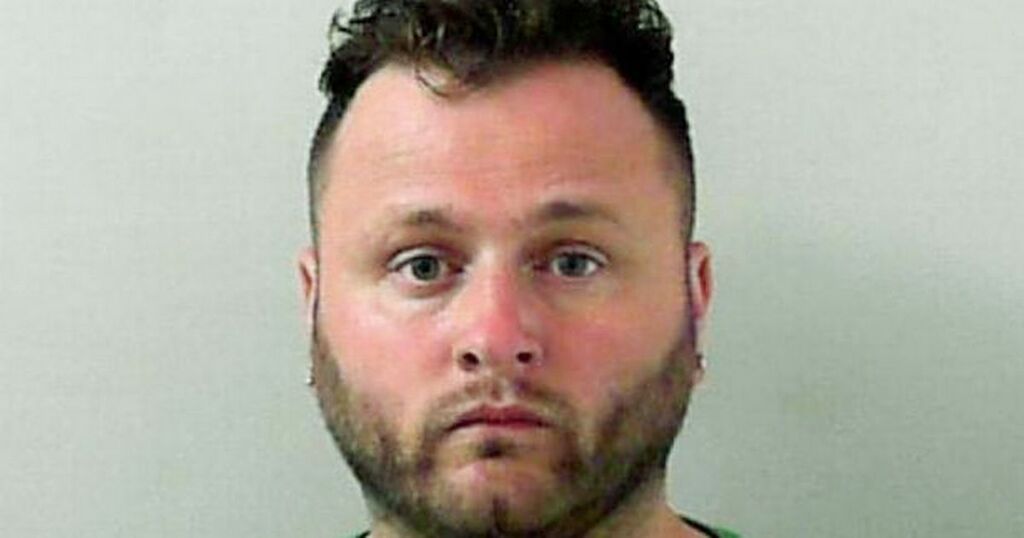 A burglar who infamously stole jewellery from Jose Mourinho's wife lived secretly in a store room at four-star hotel after being released from jail.

Staff at the Grand Hotel in Torquay were shocked to find that Jamie Filan had set up home in the fifth-floor store room and used a neighbouring linen cupboard as his en-suite bathroom, reported DevonLive.

Filan made headlines around the world in 2013 when he was jailed for breaking into Mourinho’s room at the Wyndham Grand Hotel in London and stealing £100,000 worth of his wife Matilde’s jewellery.

He moved into the £155 a night Grand Hotel in Torquay in October 2019 after being freed half way through another two year five months sentence for burgling homes in Weston-super-Mare.

He broke into the two storerooms and had been living there for several days before he realised he had been rumbled and fled.

The rooms are three storeys above the suite where Agatha Christie spent her honeymoon with her first husband in 1914 but it did not need much detective work to identify Filan.

He legged it in such a hurry that he left his prison release documents on the floor along with clothes and a sleeping bag.

Filan went straight out and broke into a house 200 metres away where he stole jewellery and a bank card which he used to buy new clothes, food, and a first class train ticket to Bristol.

He was recalled to prison a couple of weeks later but the case has taken two years to get to court because the police did not realise he was back inside and sent his court summons to his last known address.

He told him: “You have a long history of breaking into people’s homes and must know that it can be very disturbing and affect the rest of their lives. Some people never feel safe in their homes again.”

Mr Tom Bradnock, prosecuting, said staff at the hotel realised an intruder had set up home on the fifth floor on the morning of October 7, 2019.

He said: ”They discovered someone had gone into two store rooms and begun living unlawfully. There was evidence that one room had been used as a toilet and bedding was soiled.

“A second room had been slept in and access had been gained by one of the doors being forced open. The combined damage to the door and bedding was £90.

“It was clear that whoever had been there had left in a hurry. Belongings had been left behind. There was a sleeping bag, clothing and a rucksack in which details including his prison identity card was found.”

Mr Bradnock said Filan carried out the burglary in neighbouring Rousdown Road shortly after fleeing the hotel. He stole a jewellery box full of family heirlooms from a woman who had only bought her first home days earlier.

She found the box and her paste jewellery dumped nearby and Filan sold the rest at a second-hand shop for £580. Most of it was recovered.

He used the bank card to go on a £609 spending spree which the victim’s bank refused to indemnify, meaning she was out of pocket and struggled to make her first mortgage repayment.

Filan represented himself and persuaded the judge it would be unfair to impose the mandatory three year term for a three strike burglar because he had already served 16 months on recall.

He said he had written to the police saying he wanted to confess and get the case settled but had not got a reply.

He said he suffered liver failure during his last sentence which has caused him to change his lifestyle and he has settled down with a partner, settled home, and a job.

Filan has a poor criminal record which dates from 2007 when he was jailed for a hit and run crash in Lancing, Sussex, that killed 30-year-old dental nurse Michelle Dever.

He achieved notoriety for the first time when he filmed himself partying in Ibiza just weeks after being given early release.

He went on to specialise in high value burglaries at top London hotels and was such a menace that he was banned from entering any hotel in the city.