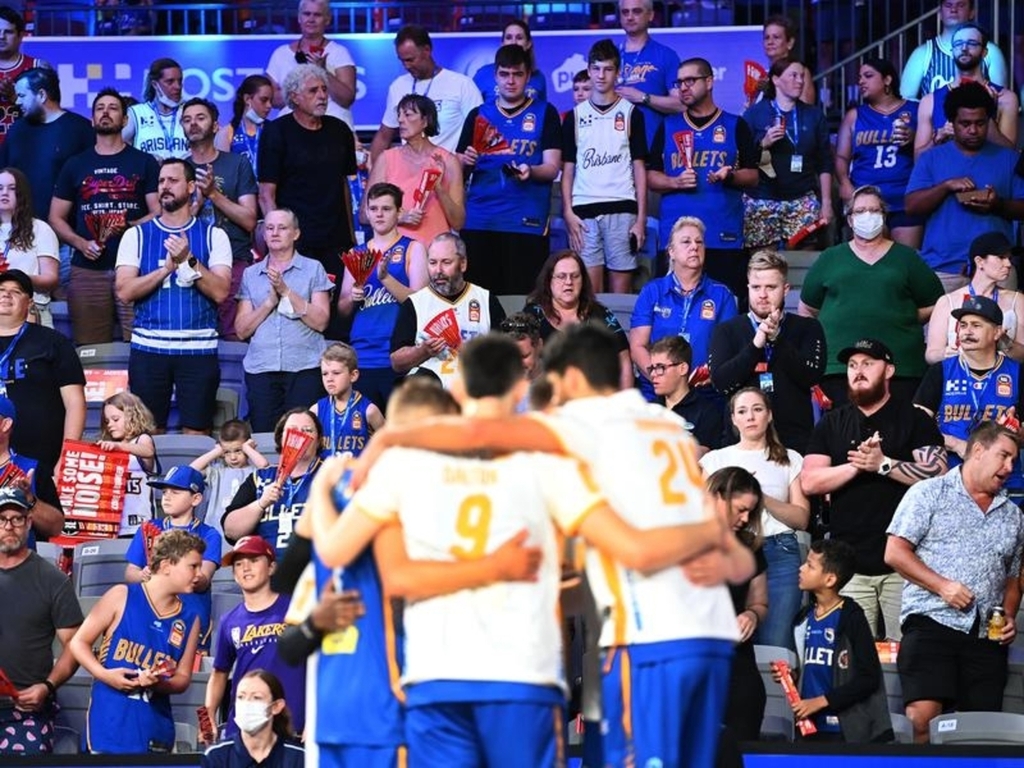 The NBL is set to reach new heights next season - quite literally - after the Brisbane Bullets signed the tallest player in the league's history.

The Bullets announced on Tuesday that they had secured Chinese international Chuanxing Liu for the 2021-22 campaign.

The listed height of the man known as 'Big Liu' differs depending on which official profiles you look at, but it is something in the 224-226cm range, or 7'5.

The 221cm Sam Harris, who played for the Perth Wildcats, Singapore Slingers, and Adelaide 36ers, held the record as the NBL's tallest player.

Liu has signed with the Bullets under the NBL's special restricted player provision, which promotes building a stronger relationship with the FIBA Asian region.

Liu most recently played in the Chinese Basketball Association for the Qingdao Eagles, where he averaged 9.7 points, 8.3 rebounds and 1.1 blocks per game.

His output increased to 17.5 points, 13 rebounds, and 2.5 blocks per game during the playoffs as the team's starting centre.

"I am extremely happy to join the Brisbane Bullets and have the chance to play in one of the highest level leagues in the world," Liu said.

"I know that I'm lacking many things in my game to play at a higher level and want to use this season and every practice to get better and ultimately be able to help my national team China win games in FIBA competition."

"Securing 7'5 'Big Liu' gives us a player like no other in the NBL and the ability to play a variety of different styles which we know will be difficult for other teams to play against," he said.

The Bullets finished sixth last season with an 18-18 record.