A builder who tried to lure a young girl into his van and almost killed his girlfriend is back before the courts for a slew of sexual offences.

Robert Case was jailed in 2017 after he tried to entice a schoolgirl into his van, leading to a high speed police chase across the city.

The teenage girl was approached by Case in the Sefton Street area of Litherland in October, 2016. The teen refused to get into the van and a member of the public raised the alarm.

READ MORE: Builder who tried to lure girl into van and nearly killed teacher in knifing wanted by police

Case, who was high on cocaine at the time, was pursued and tried to run down a police officer, rammed a patrol car and then fled to through Formby and Southport before crashing into a shop front. He was jailed for three years and a month after the incident but was later released on licence.

In 2020, police issued an alert asking for members of the public to look out for Case, who is originally from Huyton, after they reported he breached the conditions of his licence and was wanted on recall. Today, Case was set to be sentenced for a new set of offences, dating back over a number of years. They include some offences which predate his attack on the girl in Litherland.

However, his sentencing was adjourned after the necessary reports were not compiled. Judge Robert Trevor-Jones ordered a new pre sentence report to be compiled for Case before he is brought back before the court for sentencing.

While Case most recent prison term was for his attack on the girl in Litherland, his offending did not begin then. He had previously been in prison for a lengthy period after a brutal attack on his girlfriend.

That incident, which took place in 2002, saw him lie in wait for his girlfriend, a nursery teacher, outside her home in Bootle. He then stabbed her in the back, heart and arm.

The young teacher suffered a stroke as a result of the brutal attack and spent three months in hospital recovering. She was left registered disabled.

Case was imprisoned for that attack but, after being released on licence, was jailed again after sending the same woman threats that he would kill her. Case will appear before a judge at Liverpool Crown Court for sentencing on the current offences next month.

Woman attacked and raped by stranger in hospital car park 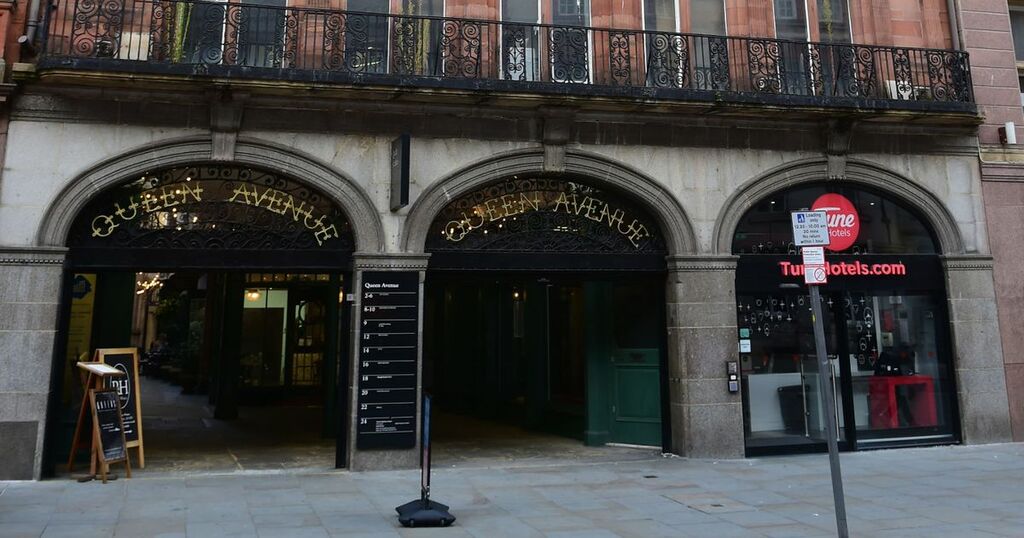 Liverpool Echo
From analysis to the latest developments in health, read the most diverse news in one place.
Man taken to hospital after crash with car near Sefton park

A man was taken to hospital by ambulance

Officers are at the scene investigating

Liverpool Echo
One place to find news on any topic, from hundreds of sites.
Concern grows for missing girl wearing Canada Goose jacket and Balenciaga trainers

Concern is growing for Leona Derbyshire