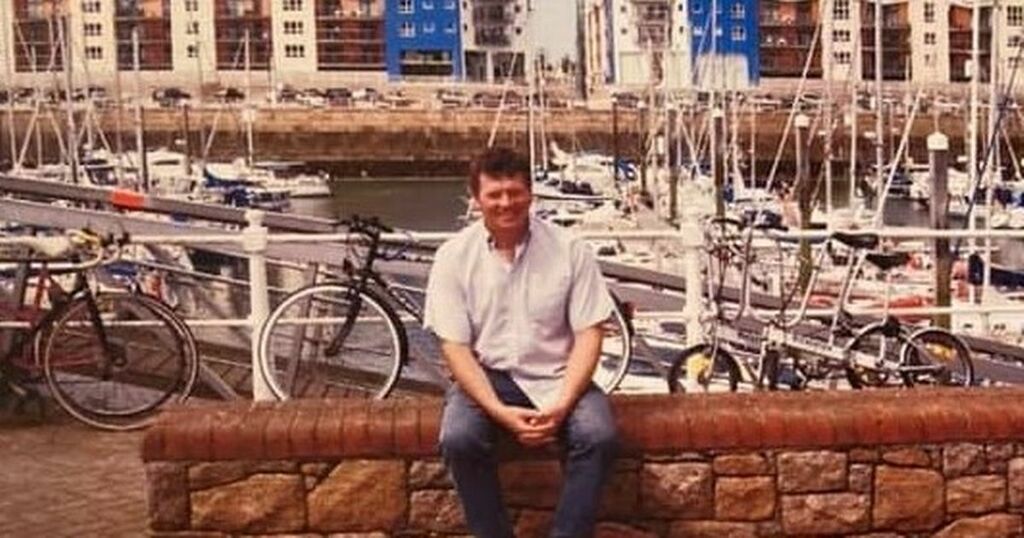 A construction worker who died for 25 minutes after suffering a cardiac arrest has described his desperation after being left with just £100 a week to live on.

Chris Dwane, 62, was working in London when he suddenly had a cardiac arrest on a building site in 2014, which ultimately led to him having a pacemaker and an implantable cardioverter-defibrillator fitted, which helps to monitor the heart and blood flow around the body.

Chris had worked for 38 years before, and said at times he was earning up to £4,000 a month while doing a job he loved, GrimsbyLive reports.

But now he receives only £400 a month with no other help, and he cannot qualify for Personal Independence Payments (PIP).

He said: "I was clinically dead for 25 minutes. They call it 'down time' in the emergency services game. It's from the moment you ring 999 to the time you make it into hospital.

"I honestly can't remember a thing about what happened. It was a blur from that moment I woke up at Lincoln County Hospital three weeks later after being pronounced dead. I'm thankful to two lads called Phil Harrison and Dave Baker who gave me CPR. They saved my life."

Now, what scares Chris the most is not being able to retrain and go back to work.

He has worked extensively in Scunthorpe and Grimsby over the years, having worked on Grimsby railway station and an M Gas depot in Scunthorpe.

Chris worked on the development of the London Eye in the 1990s, as well as working on the Tower Bridge and the Thames Barrier.

He said: "The saddest thing is that I've had this same discussion with my family many times - there isn't a job for me out there. I've been working on construction sites all my life.

"I'm 62 years old and no one is going to retrain me at that age. And I'm seen as not being worth the money because I'll be of retirement age in a few years."

Chris hasn't worked since having the cardiac arrest and he now feels forgotten by the government with a lack of funding and support.

"I feel let down by the benefits system. I only receive employment support allowance of around £400 a month. Living on a £100 a week is just not enough to live. It doesn't pay my bills or my food. It's not a lot to live on.

"Every doctor I've spoken to says that I'll never be able to work again. My partner is working as a carer on the minimum wage and she brings home £1,200 a month. So between us, we bring home £1,600," said Chris.

The couple now struggle to pay the bills, and despite cashing in his pension Chris says they will run out of money by the time he is 64.

He added: "It really is worrying me and it's difficult that no one in the system will listen to me. I've tried every possible avenue of getting financial support but no one listens. "

He managed to scrape by when he received payment in lieu of notice of £4,000 from his former employer after he was no longer able to work.

After the cardiac arrest, Chris received Critical Life Insurance payments - something he had been paying since he was in his 20s - which helped him and his family survive.

However, the payments stopped coming in for Chris over two years ago and he is now in a desperate situation.

"My biggest fear is being homeless. We're currently renting a house at the moment and that's a struggle every month."

The heartache didn't stop for Chris as he received a Parkinson's diagnosis in 2018.

He added: "The left hand side of my body shakes uncontrollably and I'm very weak. It doesn't help that I'm left handed. They say when it rains it pours. It is my driving that's affected the most.

"I've been told that I will need an automatic. I struggle to change gear as well which is a hazard to myself and others. And with the lack of money coming in, there's no way I can afford an automatic."

Chris adds: "The doctors at Lincoln County Hospital and Nottingham City Hospital say that my heart isn't strong enough and it wouldn't take the pressure.

"I feel that I will be forced into work even though I have Parkinson's and a serious heart problem. I'm that desperate about what the future holds for me."

And Chris feels very let down by the benefits system because he's been turned down for Personal Independence Payments.

"Sadly, I can do things like making a sandwich or a cup of tea. What annoys me most is that there are people who work and receive PIPs. I can't work, and I can't receive PIPs. How does that work?

"And I don't like to think that my conditions sets me back from still enjoying the finer things in life like walking the dog for instance, but I can't do the job I love.

"That's the answer I wrote when applying for PIP. When asked if I could walk up a flight of stairs or if I can conduct a conversation, I said 'yes, but I can't do the job I love'.

"That PIP money would mean the world to me. Another £500 a month would ensure I can pay the bills and pay for my food instead of worrying about the next day.

"It would give me peace of mind both financially and mentally. I can't be retrained because it's not financially viable for the companies as I only have another three years of work left in me before retirement age."

The former Grimsby construction worker, from Lincoln, feels his quality of life has rapidly declined since the cardiac arrest.

Chris says: " I was once earning nearly £4,000 a month from the job I loved. And now scraping by on £400 a month is a real life changer. I'm glad to be living but I haven't got much to live for with the lack of help from the government. I've had the coronavirus as well which left me in a difficult situation - but I managed to pull through in the end.

"I'm so thankful to the NHS because it is the best thing to happen to this country and they saved my life. But the government are letting me down and I worry about my future. Could my family live knowing that I died from returning to work, even though doctors said it would kill me? It really does show the desperation of my position."