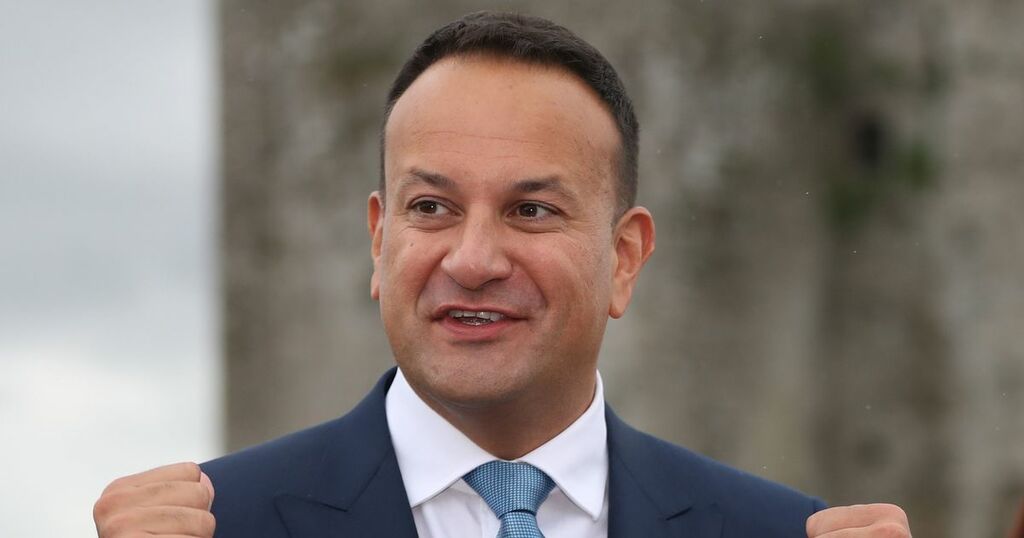 People on social welfare and pensioners are set for a cash boost from the Government in the budget next month, Tanáiste Leo Varadkar has confirmed.

And middle income earners are expected to get a tax cut.

Speaking to reporters in Trim, Co Meath for the Fine Gael think-in, Mr Varadkar denied accusations that he was attempting to buy back voters as his party is dipping in the polls.

He said: “The reason why Fine Gael is calling for that pensions and welfare package to be in the Budget is because there hasn’t been an increase in the State pension now for a number of years, hasn’t been an increase in the basic weekly payments on welfare for a number of years and I think that was acceptable at a time when the cost of living wasn’t rising.

“It now is. We’ve seen a return to inflation. Anyone who pulls into the petrol station, anyone who goes to the supermarket will tell you that the cost of living is rising again.

“As a party we’re all about protecting people’s incomes and that applies to pensioners and people on welfare too.

“We’d like to get back to normal and that is having a tax and welfare package in every budget to protect people from the rise in the cost of living.”

The Fine Gael leader said the final figures are still being negotiated but he also indicated that middle income earners will get tax breaks in October’s budget.

He also said businesses will be supported by the Government in their announcement next month.

He said: “There are a number of priorities for the budget. One obviously is to reduce the budget which we need to do but not too quickly.

“There will be additional investment in public services and infrastructure and that’s been flagged already.

“That will all be negotiated between now and budget day and I’m not going to put any figures on it yet.”