Bucs rule out 3 starters for matchup vs. Eagles on Thursday Night Football 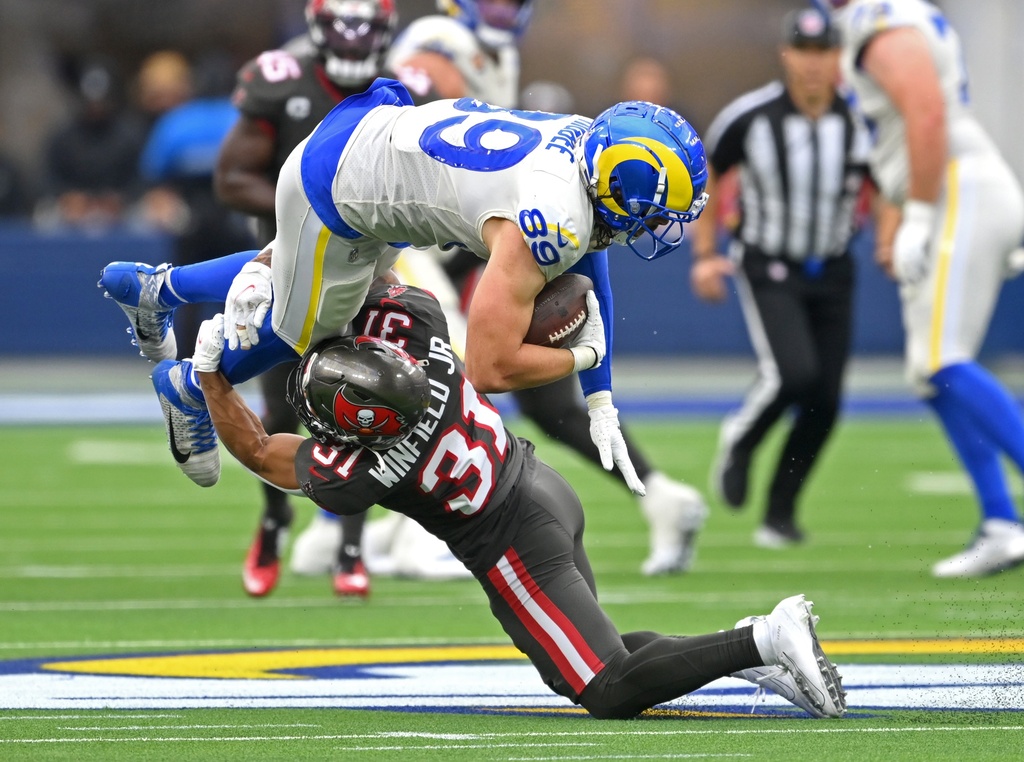 The Buccaneers released their final injury report for Thursday night’s matchup, and three starters will miss the Week 6 game in Philadelphia.

Tampa announced that Lavonte David, Rob Gronkowski, and Antoine Winfield Jr. were all ruled out for the game, while three other players are questionable, including center Ryan Jensen, who appeared on this week’s injury report with a hip issue.

For Philadelphia Lane Johnson will miss his third straight game with a personal matter, while five others were full participants. 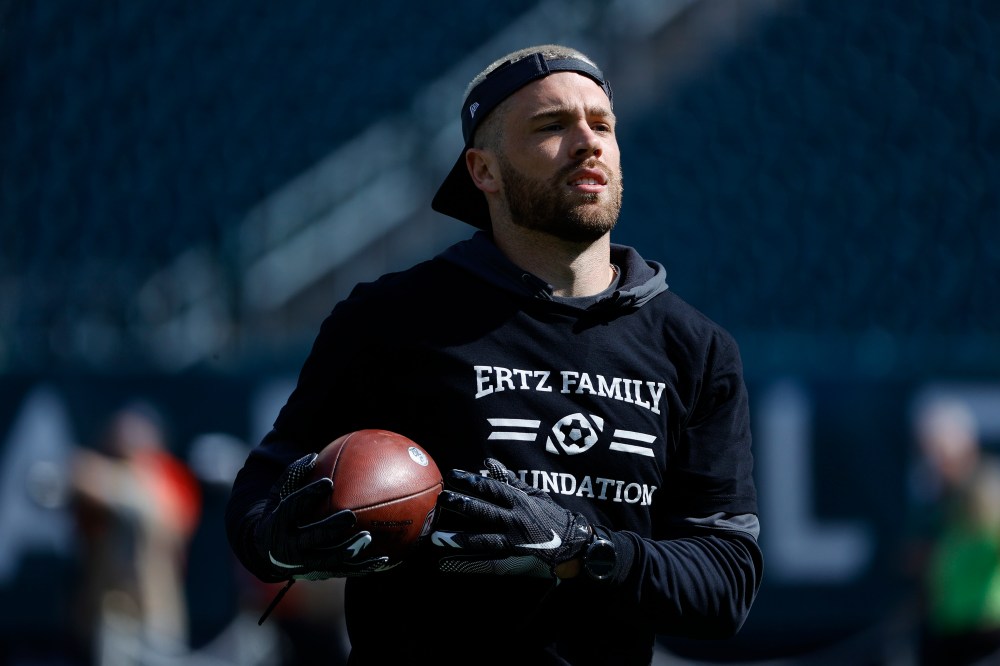