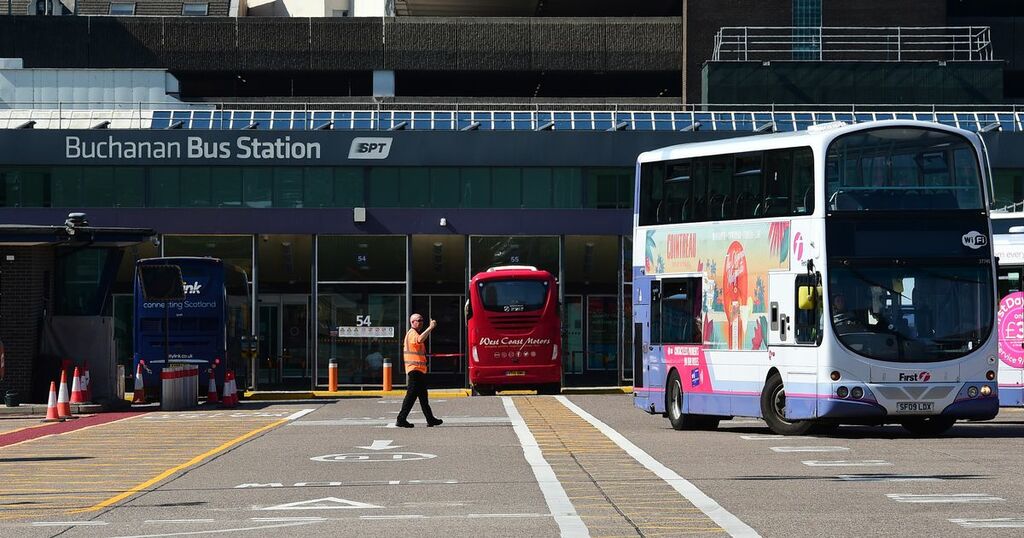 A pensioner who was taken to hospital after being hit by a bus in Glasgow's city centre has sadly died.

71-year-old Roseann McLaughlan was walking on Killermont Street, near to Buchanan Bus Station on Thursday, October 7 at 3.30pm when she was hit by a bus.

Police and ambulances rushed to the scene, which was closed for hours.

Roseann was taken to the Queen Elizabeth University Hospital where it was said she was in a 'critical condition'.

Sadly, police have announced today that she has died and her next of kin have been informed.

Sergeant Roy McCarney, of the Greater Glasgow Road Policing Unit, said: “Enquiries into the crash are ongoing and we are supporting the woman’s family at this time.

“Anyone with information, particularly dash-cam footage of the incident, is asked to contact Police Scotland via 101 quoting incident number 2232 of the 7th of October 2021.”