Joshua Buatsi extended his unbeaten professional record with a deserved points victory over Craig Richards at the O2 Arena.

It was an all-south London boxing affair and Buatsi took control of the bout from the opening round and swiftly opened up a wide advantage on the cards by the halfway stage.

Richards had his man rocked in the eighth and tried to force the issue, but Buatsi responded with a big right hand of his own as both looked unstead on their feet.

Going into the last round, Richards needed a stoppage and that proved beyond him as Buatsi was given the decision 116-112 by one judge and 115-113 by the other two.

Earlier in the night, Robbie Davies Jr was perhaps fortunate to get a points decision over Javier Molina, while Ellie Scotney cruised to an incredibly impressive points win over former world champion Maria Cecilia Roman.

Alen Babic and Adam Balski had a fight to remember, which somehow went the full ten rounds as Babic got the decision - he was knocked down just 20 seconds into the bout but recovered well. Chantelle Cameron had a far less eventful ten rounds as she eased to a points win. 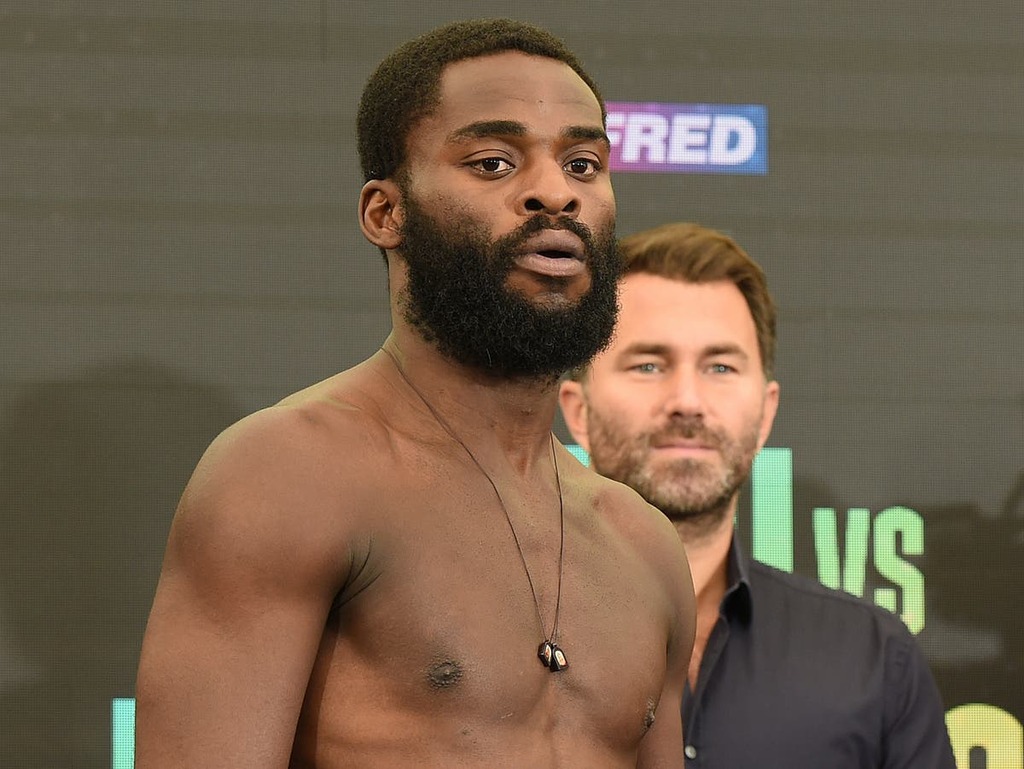 Joshua Buatsi vs Craig Richards live stream: How to watch fight online and on TV this weekend
All you need to know about the main event and undercard

Evening Standard
Buatsi vs Richards live stream: Where to watch fight online and on TV tonight