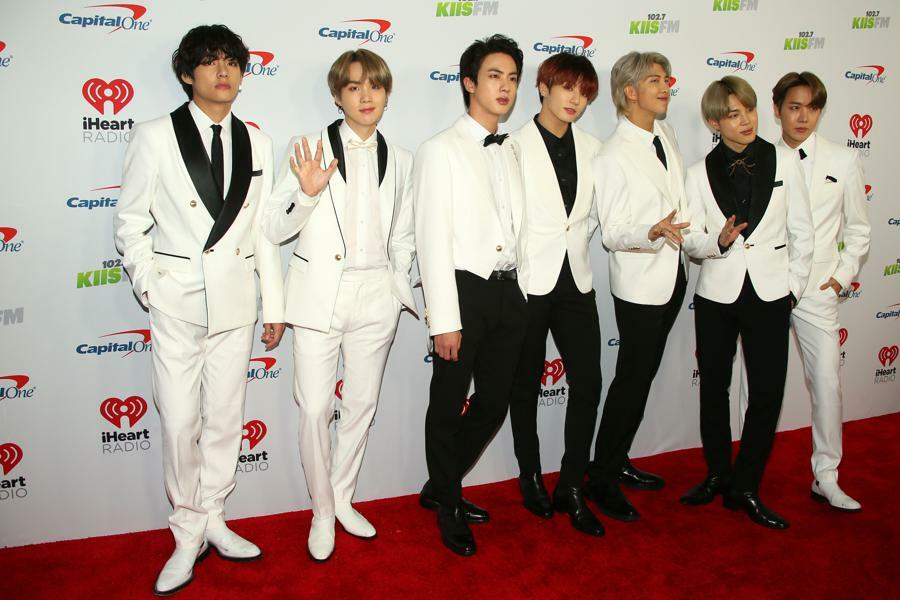 BTS is back in charge of the Hot 100 in the U.S. as their single “Butter” jumps from No. 7 to No. 1, aided in its ascent by the release of a remix featuring super-hot rapper Megan Thee Stallion. The group’s track has now led the charge for 10 weeks, making it the first tune to rule for double-digit frames in 2021. Further north, in Canada, the same title also improves, and while it doesn’t quite rise to the peak position on that country’s Hot 100, it does make history in another fashion.

“Butter” has now lived on the Canadian Hot 100 for 15 weeks, which makes it one of the longest-charting tracks by a South Korean musical act in the nation’s history. By reaching its milestone fifteenth turn on the tally, the global smash ties with another cut by the same act as the fourth-longest-charting release by a soloist or group from the Asian nation, when looking specifically at the most important songs ranking in Canada.

Two songs are currently tied for the record of being the longest-charting song by a South Korean musical act in the history of the Canadian Hot 100. BTS’s “Dynamite,” their smash that took over the planet in 2020, and Psy’s boundary-breaking “Gangnam Style,” both spent a record-setting (and then matching) 26 weeks on the ranking before disappearing.

“Baby Shark” is steady as the third-longest-charting track by a South Korean musical act, as it managed 20 turns on the Canadian Hot 100 during its heyday. The tune, pushed by band/brand hybrid Pinkfong, became a viral sensation a few years back, eventually breaking into the top 40 in the North American country.

With 15 weeks on the Canadian Hot 100, “Butter” ties with BTS’s previous hit single “Boy With Luv,” which also spent an impressive 15 stints on the competitive roster back in 2019. The two tunes stand as the fourth-longest-running tracks by South Korean musicians in Canadian history.

This frame, “Butter” surges from No. 30 to No. 23, thanks in large part to the must-hear remix with Stallion, though the rapper isn’t credited on the Canadian Hot 100. The title will probably begin another descent when Billboard refreshes the list in a few days, as interest may have waned again, but BTS’s smash will probably still be present on the chart. When it earns a sixteenth stay on the important ranking, “Butter” will hold as the fourth-longest-charting song by a South Korean act in Canadian history, while “Boy With Luv” will fall to fifth place.