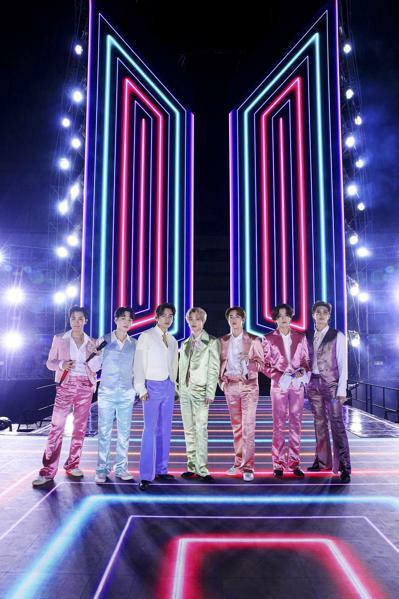 BTS are in charge of the Hot 100 yet again as their seasonal smash, the newly-crowned Song of the Summer, finds its way back to No. 1 on the all-encompassing singles chart. The tune improves from No. 7 to the summit after the band re-released the former champion with new lyrics by rapper Megan Thee Stallion. The title also holds as the bestselling in the U.S. this frame, as many fans purchased a copy of the latest edition of the cut, as well as the original and other remixes released by BTS.

Billboard combines every version of a song with the same title into one entity for charting purposes, and this week all the different takes on “Butter” have added up into one massive sales success for the group.

“Butter” sold 143,000 copies in the past tracking week, which is far and away enough to keep it at No. 1 on Billboard’s Digital Song Sales chart. The tune has now held in that position for months, but this latest frame is special. Having already sold more than one million copies, “Butter” earns the second-largest sales week of 2021 this time around, and it outpaces every other title by an enormous margin.

This week’s second-bestselling song, Walker Hayes’ “Fancy Like,” sold a very respectable 30,000 copies, which is impressive in today’s all-streaming music economy. While the country musician should be proud of his showing, BTS’s “Butter” does outsell the catchy tune more than four and a half times over.

“Butter” was so popular in the past tracking frame, it actually managed to outsell the rest of the tracks that appear inside the top 10 on this week’s Digital Song Sales chart combined. In fact, when the sales figures of the next nine bestselling tunes are added up together, BTS’s current win still outsells that lump sum by more than 46,000 copies—a margin larger than any other title managed to move this frame.

“Butter” nearly outsold the rest of the tracks inside the top 20 on the Digital Song Sales chart combined, but doesn’t quite hit that mark.

BTS’s “Butter” has now led the Digital Song Sales chart for 14 nonconsecutive weeks, and it could easily add to that total in the coming frames. The tune is already the fourth-longest-running leader of all time on the purchase-only tally, and it may soon advance on that ranking.