BTS’s ‘Butter’ Officially Named Song Of The Summer By Billboard 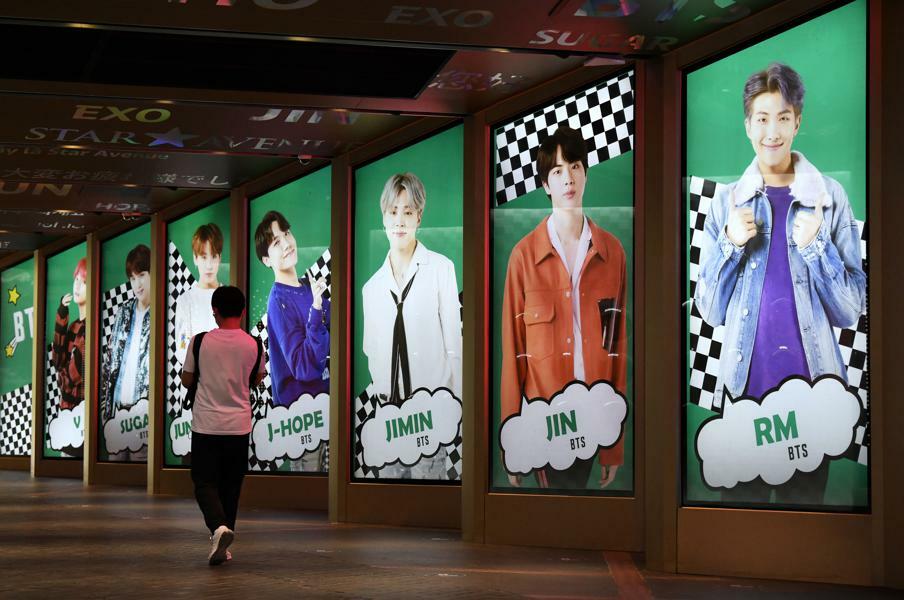 BTS have no trouble scoring a hit single whenever they want these days, as they have one of the largest fan bases in the business and now they also have the institutional support to turn any of their tunes into proper smashes. With “Butter,” the South Korean band didn’t just want to reach the top of the charts, but to rule through an entire season, and Billboard has just confirmed that the group has accomplished this feat in spectacular fashion.

The music magazine and chart company has announced that BTS’s “Butter” has officially been declared the Song of the Summer for 2021, earning one of the most prestigious and coveted titles in the U.S. music industry. This latest win marks not only the septet’s first time coming out on top in the running, but also their first time landing inside the top 10 on the end-of-season list.

“Butter” debuted atop the seasonal Songs of the Summer chart on the ranking dated June 26, the first frame the tally was updated in 2021. The smash didn’t vacate the throne for the rest of the tracking period, making it an easy champion.

By the time Billboard reinstated the Songs of the Summer chart, “Butter” had already controlled the Hot 100 for three previous turns, and it was still just getting started. The track debuted atop the ranking of the most-consumed songs in the U.S. with ease in early June and ended up ruling for nine nonconsecutive stints, only stepping aside as another BTS single, “Permission to Dance,” also opened in first place.

The Songs of the Summer chart is compiled in a similar fashion as the Hot 100, combining sales, streaming and radio play data to paint a picture of which tracks dominated the warmest months of the year. “Butter” was a success when it came to streaming platforms (it peaked at No. 4 on the Streaming Songs chart) and at radio (it rose as high as No. 20 on the all-genre Radio Songs tally), but its pure purchases that really helped make the tune a winner. BTS’s smash claims nine of the 10 largest sales weeks of 2021, and it has led the Digital Song Sales chart for a history-making 14 frames (so far).

The announcement came just a short time before Billboard also revealed that “Butter” has returned to No. 1 on the Hot 100 for a tenth nonconsecutive week, bouncing from No. 7 to the peak spot once again.