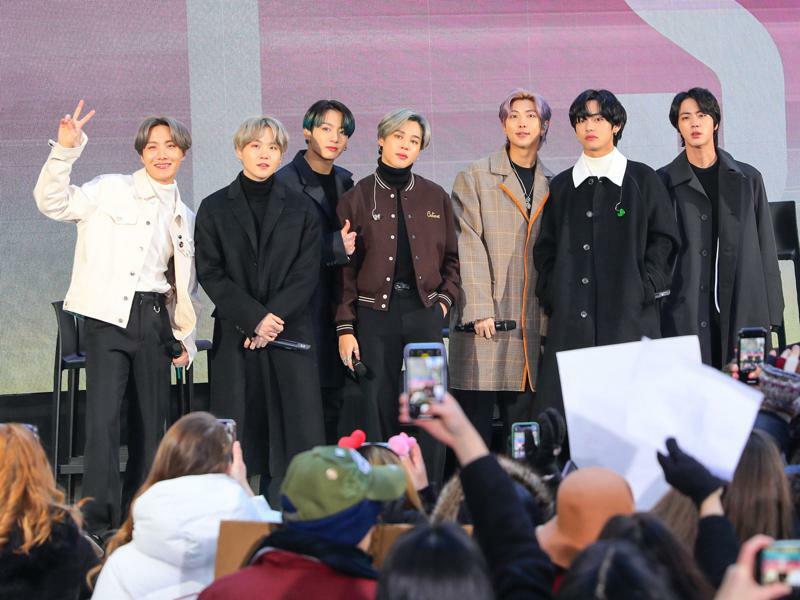 It seems like every day, BTS find a new reason to celebrate, as they hit some new high, reach a historic milestone on a chart somewhere in the world or prove their immense popularity in one more fashion, with today (September 8) being no different. The South Korean superstars see one of their most successful music videos finally hit a major mark, as fans continue to watch the upload non-stop, despite the fact that it has been out for years and they have delivered dozens of new songs since then.

BTS’s “Fake Love” music video has just reached one billion plays on YouTube, which remains a milestone that only the most beloved clips can approach. There are now more than 250 music-related visuals that have made it to that lofty sum, but when considering there are millions upon millions of clips on the platform, so it’s still only a tiny fraction that have accrued at least one billion clicks.

“Fake Love” is BTS’s fifth music video to reach one billion plays on YouTube. It joins “Boy With Luv” with Halsey, “DNA,” “Dynamite” and “Mic Drop” with Steve Aoki, all of which passed that figure previously.

BTS made history in 2018 when they released “Fake Love,” as the song became their first top 10 smash on the Hot 100. The tune served as the first single from their third album Love Yourself: Tear, which became their debut No. 1 on the Billboard 200. Since then, the track has remained a fan favorite, and clearly their millions of followers haven’t stopped watching in the more than three years since the visual arrived.

BTS are already one of the most successful acts on YouTube, and every day they become bigger and bigger on the world’s most-visited video hosting site. The band’s official channel, BANGTANTV, has thus far accrued more than 57 million subscribers, making it the third-most subscribed musician page on the site (behind Justin Bieber and Blackpink). Their clips on that channel have racked up a whopping 12.5 billion views, and that’s to say nothing of their actual music videos. Those treatments are hosted on their label’s page, Hybe Labels, which is now up to more than 61 million subscribers and more than 19 billion plays, though the channel features many artists aside from BTS.