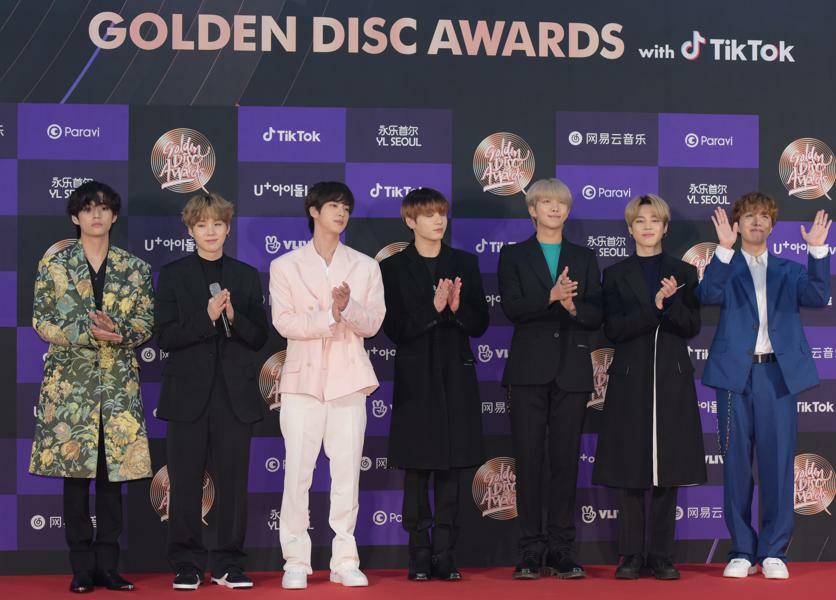 It was only a little more than a year ago that Billboard unveiled two brand new charts, ones which were more ambitious in scope than had ever been attempted by the company before. The weekly rankings, called the Billboard Global 200 and Billboard Global Excl. U.S., paint a picture of what the world is listening to, combining sales and streaming data, with one looking at the entire globe, while the other does the same, only excluding all data from the U.S.

Since the Billboard Global 200 launched about a year ago, one name has emerged as the dominant force: BTS. The South Korean all-male band constantly makes history on the ranking, and they have managed feats nobody else could come close to. In such a short period of time, the septet has made it very clear that they run the show, and that they are, indeed, perhaps the biggest musical act on the planet.

Here are six ways BTS dominated the Billboard Global 200 chart in the first year it was around.

Most musicians are lucky to collect even one No. 1 smash on any Billboard ranking, but BTS aren’t like most musical acts. The band holds the record for the most champions on the Billboard Global 200, collecting a whopping five different rulers in just the first year the ranking was in existence. The septet has owned the ranking with their own smashes “Dynamite,” “Life Goes On,” “Butter” and “Permission to Dance,” while they also landed another win alongside Jawsh 685 and Jason Derulo on the collaborative cut "Savage Love (Laxed – Siren Beat)."

BTS claim more than double the number of chart-rulers of any other artist, as Ariana Grande, Olivia Rodrigo, Justin Bieber have all reached the summit just twice.

Second And Third No. 1 Hits

When Billboard introduced the Billboard Global 200 a year ago, the first champion was Cardi B and Megan Thee Stallion’s “WAP,” which launched the ranking in style. After two weeks on top, BTS’s “Dynamite” opened at No. 1, becoming just the second-ever ruler. “WAP” quickly regained control over the list, but only for a single frame, as the following week, BTS were back atop the tally with Derulo and Jawsh 685 on "Savage Love (Laxed – Siren Beat),” meaning the band was responsible for both the second and third chart champions.

Second-Most Weeks At No. 1

Between their five No. 1 hits, BTS have now controlled the Billboard Global 200 for nine nonconsecutive weeks, the second-most among all artists. Only Rodrigo has racked up more frames in charge of the list, as she has ruled for 14 nonconsecutive turns between her pair of leaders.

To date, BTS is the only act to replace themselves at No. 1 on the Billboard Global 200, which has still only happened once. After "Savage Love (Laxed – Siren Beat)" rose to the peak position for a single frame, the South Korean superstars swapped one smash for another, as “Dynamite” returned to the throne for a second go.

Tied For The Second-Most Top 10 Hits

In addition to their five No. 1 smashes, BTS have charted two other top 10 hits on the Billboard Global 200, with both “Blue & Grey” (No. 9) and “Film Out” (No. 5) spending time inside the loftiest arena on the ranking. With seven top 10s already to their credit, BTS are tied with Bieber for the second-most placements in the region.

Before this week, Bieber and BTS were tied for first place on this specific ranking, but now Drake has pulled ahead of both of them thanks to his incredible, historic week. He debuts eight tracks from his new album Certified Lover Boy inside the region, upping his total from five to 13 instantly.

When the Billboard Global 200 turned one, there were more than two dozen songs present on the tally that had lived on the ranking for the entirety of the chart’s existence. BTS’s “Dynamite” was one such win, as it managed to find space on the list for all 52 weeks the roster had been around, and it doesn’t seem like it will depart the list anytime soon.