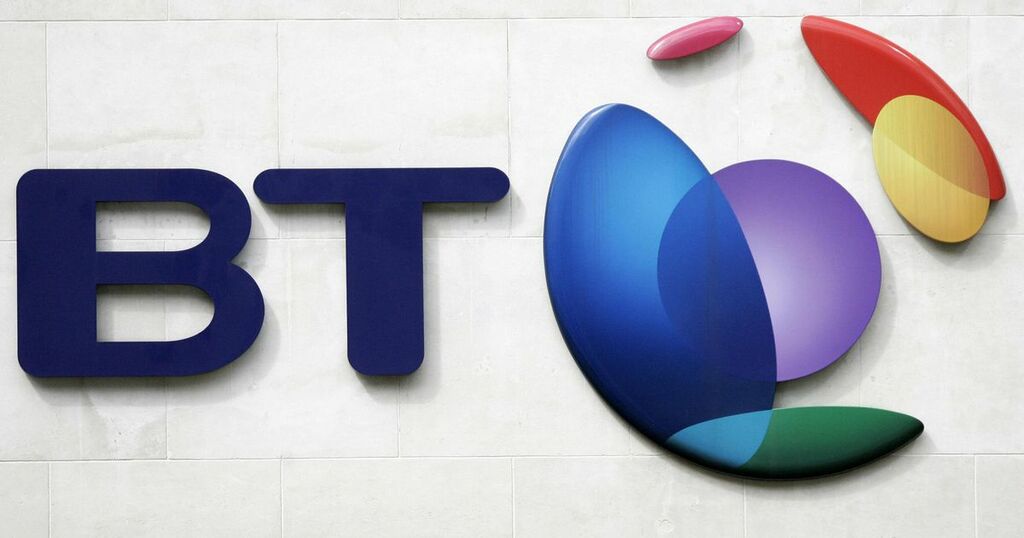 The family of a partially-sighted pensioner say the 93-year-old widow's life was "put at risk" after BT pulled her phone line.

Florence Taylor, who uses a walking stick, lost her husband Norman in July and relies on a lifeline system which allows her to get urgent help at the touch of a button.

But the service disappeared because of a cancellation mix-up, StokeOnTrent Live report.

Her son-in-law Andrew Briggs called BT to cancel her TV and broadband package. However, once he had, the lifeline service disappeared too.

BT has since apologised for the blunder, offered compensation, and ordered the retraining of the worker at the centre of the row.

Andrew was stunned when he discovered the landline had stopped working.

He said: "I had asked BT to cancel the broadband and BT Sport and the operator I spoke to listened to me carefully - and then cancelled the lot.

"My mother-in-law has a system provided by the council. She wears a pendant around her neck so that if she feels ill or something untoward happens to her she can press the button and it summons help from a help centre.

“They then make a decision on what sort of help she needs whether it’s the ambulance or the police. They will also contact a relative which is either our household or her son who lives in Newcastle.

“Built into the device is a sensor that picks up acceleration. If she trips and falls it is detected. The device then calls for help automatically. She has used the system several times in the past.

“She wants to be independent and we will, as a family, offer as much support as we can. This gives her the confidence to stay in the house knowing if she feels ill, if she sees some suspicious activity or feels threatened she can call for help and it’s there rapidly.”

Andrew has labelled BT's service "disgusting". The company has paid out £70 compensation so far.

Andrew added: “My mother-in-law has a social circle that she has been cut off from. She was scared, worried, seriously concerned, confused, and couldn't understand why if they could cut it off at the flick of a switch why could they not switch it back on using the same method.

“The service was disgusting. They have put her life at risk. The stress that they’ve put her under and the worry is immense. I’ve told them repeatedly they have a duty of care towards this woman.

“The very first day they gave me £20. I discussed with them that we’d provided her with a mobile phone and put some credit on it. They gave me a further £50 compensation. It’s not compensation I am after.

“I would like a serious apology following an investigation of the actions of BT. They are employing people to give you a service - but they are not doing it.”

BT says Florence has now been identified as 'vulnerable' on her BT account.

A BT spokesman said: "We are very sorry for the experience of Mr Briggs and his mother-in law. We are pleased to say that the care alarm system is back up and running after the landline was incorrectly disconnected. These cases are rare and we aim for the vast majority of reconnections to be made within 48 hours.

“We have apologised and we will be offering compensation and a gesture of goodwill. We’ve also applied priority fault repair to the account, so if there are any future issues they will be fixed as soon as possible.

“We are committed to supporting our elderly and most vulnerable customers, and making their needs a priority and we’re determined to get it right for every single one of our customers.”