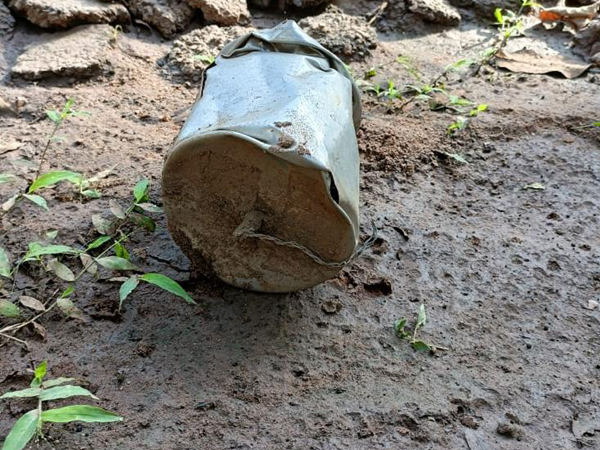 The IED was recovered by BSF's 151 Battalion on Friday around 8.30 am based on specific intelligence, the force added.

"The explosive was concealed along under construction roadside near Pujhariput chowk on Ramagiri Gupteshwar road which is approximately five km from Company Operating Base (COB) Ramagiri in Koraput district," stated the BSF.

"Bomb Disposal Squad and explosive checking dog confirmed an IED found concealed and placed on the pavement of under-construction roadside near Pujariput chowk."

The IED has been successfully defused by the Bomb Disposal Squad, it further said. (ANI)