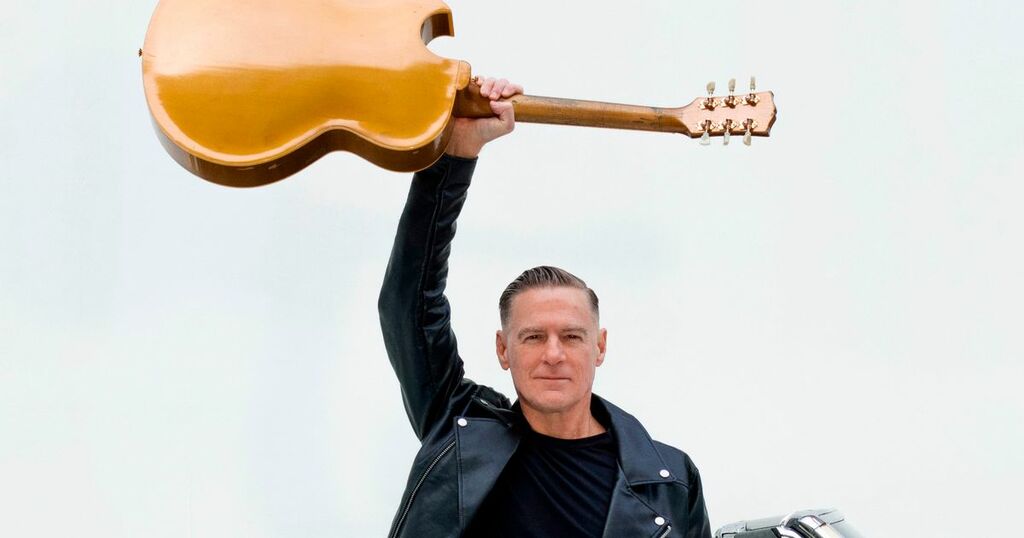 Bryan Adams has announced he is playing Nottingham Motorpoint Arena next spring.

The Canadian rocker, who sold over 100 million records worldwide including Summer of '69 and Run To You, was also famed for his Robin Hood: Prince of Thieves soundtrack in 1991 - (Everything I Do) I Do it for you.

Now, he is strengthening his Nottingham connection and heading for the city that is home to the Robin Hood legend.

Adams starts his tour in Brighton in May 2022 and heads north to Birmingham Utilita Arena on Saturday, May 14, before hitting Nottingham on Sunday, May 15, 2022.

Tickets go on general release from Friday, October 15, with venue pre-sale from 9am Thursday, October 14. priced from £52.60.

The star of the 1980s and 90s is now listed at guitarist, singer, composer, record producer, philanthropist and activist.

The tour is in support of his 15th studio album set for release in March 2022, titled So Happy It Hurts.