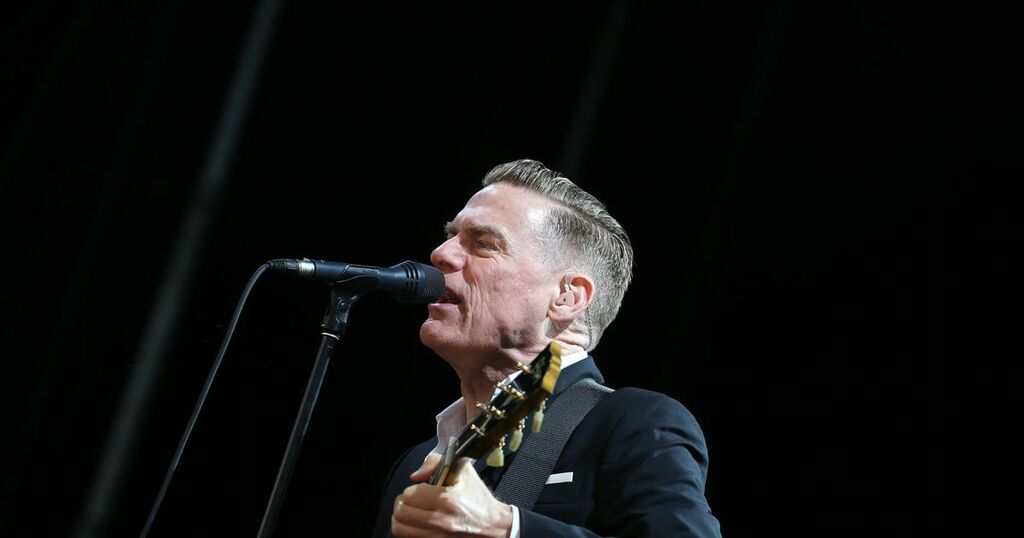 Canadian rocker Bryan Adams has announced a gigs in Newcastle and Chester-le-Street as part of his 2022 UK tour.

The Summer of 69 singer has previously headlined gigs at Gateshead Stadium and St James' Park and will return to the North East on Friday May 20, 2022 for his concert at Utilita Arena Newcastle, where he last performed in May 2018.

Adams will also perform an outdoor gig at Durham County Cricket Club's Emirates Riverside ground in Chester-le-Street on Tuesday July 5, 2022, a venue he headlined a gig at in 2016.

The 2022 tour, which also includes outdoor concerts in Scarborough and Leeds, is in support of his upcoming album, So Happy It Hurts, which will be released in March 2022.

Adams, whose other hits include 18 Till I Die, Please Forgive Me, and Run To You, has sold more than 65 million albums worldwide and scored three Number 1 albums in the UK: Waking Up The Neighbours, So Far So Good, and 18 Till I Die.

Tickets for Bryan Adams at Newcastle Arena, Durham CCC and other venues across the country go on sale at 9am on Friday October 15 and are available at Ticketmaster.