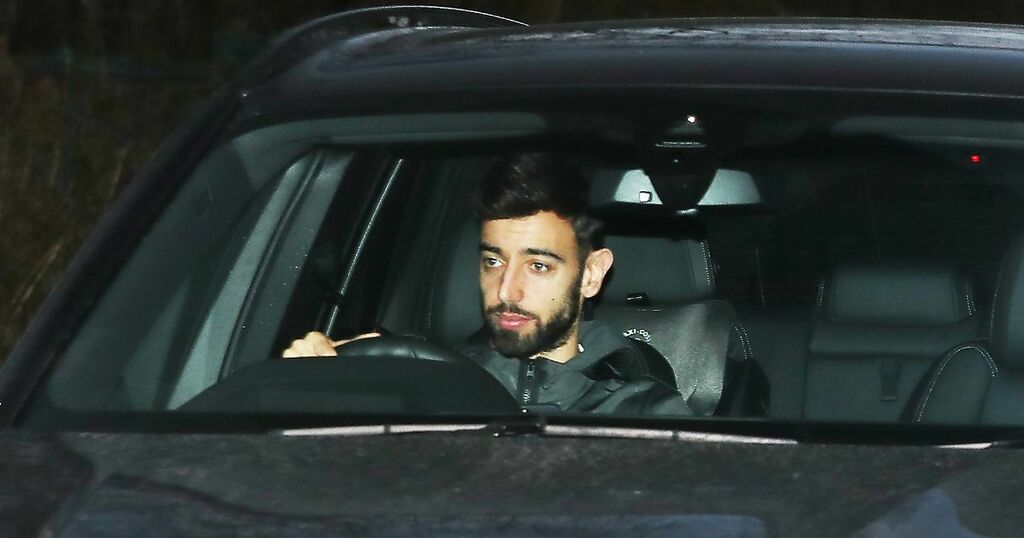 Barcelona will launch a sensational transfer bid for Manchester United playmaker Bruno Fernandes if they fail to sign Erling Haaland this summer, according to reports in Spain.

Barca have made Borussia Dortmund striker Haaland, 21, their priority target ahead his £64million release clause coming into force at the end of the season.

But they face fierce competition from across Europe for one of the hottest properties in world football, with Manchester City preparing to channel their resources towards signing the Norwegian.

Joan Laporta knows it will take a colossal effort to sign Haaland and he is already making alternative plans should his side fall short in the chase.

The Blaugrana president has identified Fernandes, 27, as a secondary target amid the Portuguese's faltering form at Old Trafford.

Would joining Barcelona be a step up for Bruno Fernandes? Have your say in the comments...

That is according to El Nacional, which claims Barcelona would need to sacrifice one of Pedri or Gavi to make room for the former Sporting Lisbon star in the squad.

The report adds doubts over United qualifying for next season's Champions League - they currently sit seventh in the Premier League - could convince Fernandes to make the switch to Camp Nou.

That being said, Barca also face a battle to finish in the top four of La Liga as they sit fifth in the table.

Fernandes was once the once the talismanic figure in the Red Devils squad but he has not lived up to the lofty standards he has set himself this season, despite his tally of 14 goals or assists in 24 appearances.

He joined United from Sporting in a deal worth £67.8million in January 2020 and, remarkably, Barca were also keen on the player at the time.

Mirror Sport reported the Catalan giants made a last-ditch effort to hijack United's bid but this ultimately proved futile, with the Red Devils wrapping up the deal quickly.

While Barca even offered a higher fee than United, Sporting were reluctant to accept their offer as they wanted to pay the majority of the sum at the end of the 2019/20 season.

Fernandes quickly set about making himself undroppable for then-manager Ole Gunnar Solskjaer, but his place in the team is nowhere near as certain under interim manager Ralf Rangnick.

The Portugal international had to settle for a spot on the bench in Monday's 1-0 defeat by Wolves and he struggled to make an impact during his substitute appearance in the second half.

As a conventional No.10, Fernandes does not appear to fit into Rangnick's 4-2-2-2 system, raising further questions of his long-term future at United.

That being said, he remains under contract until 2025 with the option for another year, so it could take a huge bid from Barcelona to land their secondary target.