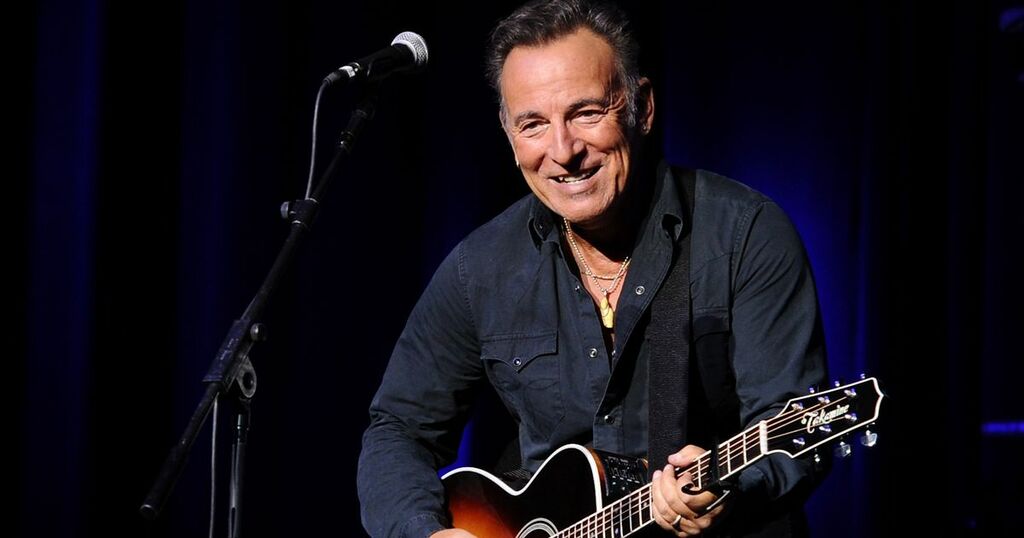 Bruce Springsteen and The E Street Band are being lined up for a Croke Park date next summer, according to reports.

Following the news that Aiken Promotions are running the two shows on April 23 and April 24, Garth Brooks is in talks to play GAA HQ next summer but he won't be the only artist.

Aiken Promotions are the Irish agents for Brooks, Springsteen and Ed Sheeran but it appears that The Boss is next in line to play Croker Park.

Virgin Media's political correspondent confirmed the reports of Springsteen's return when he said: "More gig news from Virgin Media News - We understand the event licence being sought for Croke Park for two dates next April is for Bruce Springsteen and the E Street Band - there’s also a prospect of Ed Sheeran, though other Irish venues are being examined for him for 2022.

Springsteen has previously said that he's about to go out on tour with The E Street Band in 2022.

During an interview with BBC Radio 2’s Zoe Ball, Springsteen said that he is now hoping to restart touring in 2022.

“We’ll be touring next year if everything goes well. The E Street Band will be back on the road – you know, depending, of course, on the virus and what’s opening up," he said.

While appearing on The Late Late Show a few months ago, The Boss was also asked by Ryan Tubridy when he thinks it will be safe to tour again?

"My antenna tells me that will not happen before 2022 and I’d count ourselves lucky if it happens then. I don’t believe the virus is going to go away, I just believe we’re going to find better ways to handle it. Hopefully a vaccine, or therapeutics,” said Springsteen.

The rock ’n roll legend last played Croke Park in 2016 when he played two nights at GAA HQ and The Boss is confident that despite the fears of COVID-19, he’ll be back on these shores soon.

"I believe it’s around to stay, just like the flu vaccine and some other viruses. Hopefully, over the next year or two, we’ll have developed methods that will allow us to get back to some kind of normalcy.

If Springsteen and The E Street Band do get back out on the road, it will be their first tour together since 'The River Tour' ended in 2017. That particular tour included two memorable gigs at Croke Park in May 2016.

As for the rumoured Garth Brooks gigs, Virgin Media are reporting that the country singer is in talks to appear and that instead of playing the April dates, Brooks will play three nights in September in the GAA headquarters.