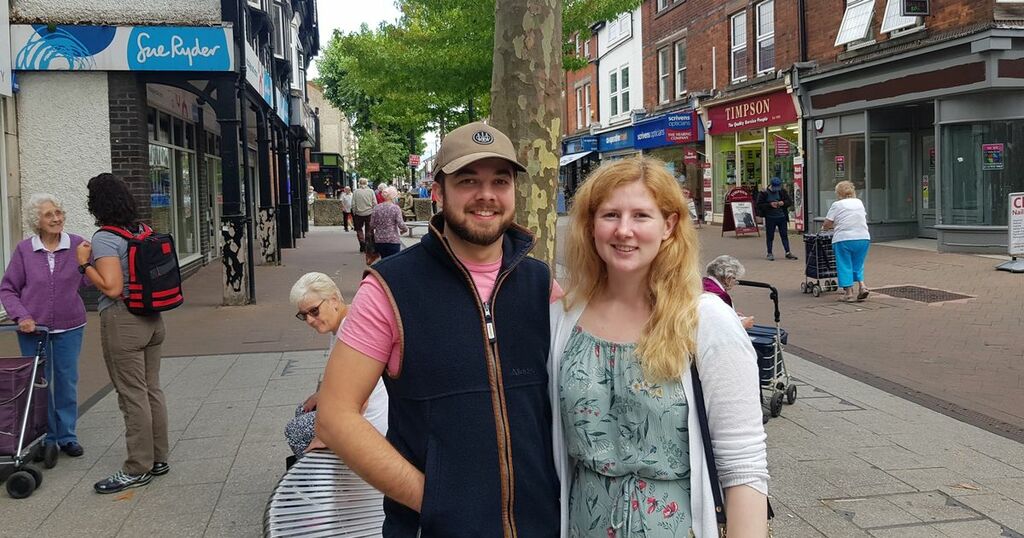 Residents from across Broxtowe have voiced their concern as government figures show the area is the worst for emissions in Nottinghamshire outside of Nottingham city centre.

The latest government statistics show that Broxtowe has the highest overall emissions per square kilometre in the county.

It produced 8.8kt of carbon dioxide for every square kilometre in 2019, 3.5kt more than Ashfield, the next highest district.

The area, which includes Beeston, Chilwell, Stapleford and Nuthall, also accounts for 2.7 kilotons more than the UK average of 6.1, and almost five kilotons above the East Midlands average of 3.9.

The figure is much lower than Nottingham City however, which produced 14.8kt of carbon emissions per km2.

Glenys Copley, 68, from Attenborough, said: "I've never really thought about it before, you see news about the climate on TV but you don't think about it happening on your doorstep.

"I'm concerned, I'm getting on but I want to live a lot longer. It's the little ones that you need to worry about, it makes you wonder what's going to happen."

James Khan, 30, and Rachel Lowe, 27, both of Chilwell, also said they had worries. However they say they do their bit to help.

"We do try to reduce emissions ourselves," said Ms Lowe, a nurse.

"We walk when we can and we use the tram. But it's hard when you work and you have to travel for these things. It is a mixture [of personal responsibility and businesses and authorities] but we all need to do our part."

Mr Khan added: "The main way people can help is by going off the grid but it's expensive."

An anonymous Beeston mum said: "I'd like to see an improvement in these figures. Long term it is going to have an effect on the health of people here. My daughter lives here and I don't want it to affect her."

Vivian Belcher, of Sandiacre, who visits Beeston weekly to shop said he believed the figures were "a by product of the success" of the town.

"There's a lot of traffic going through the centre of Beeston," said the 71-year-old. "It's a busy and vibrant town."

The council set up its Climate Change Committee in 2019 which aims to "allow us to act now and deliver an effective strategy, to reduce the Council’s carbon footprint and influence, encourage and assist households, businesses and schools within the Borough, to strive towards the same goal," according to its website. The emissions report centres on the same year.

To read all of our biggest and best stories first sign up to our newsletter here.