Browns vs. Chiefs game recap: Everything we know 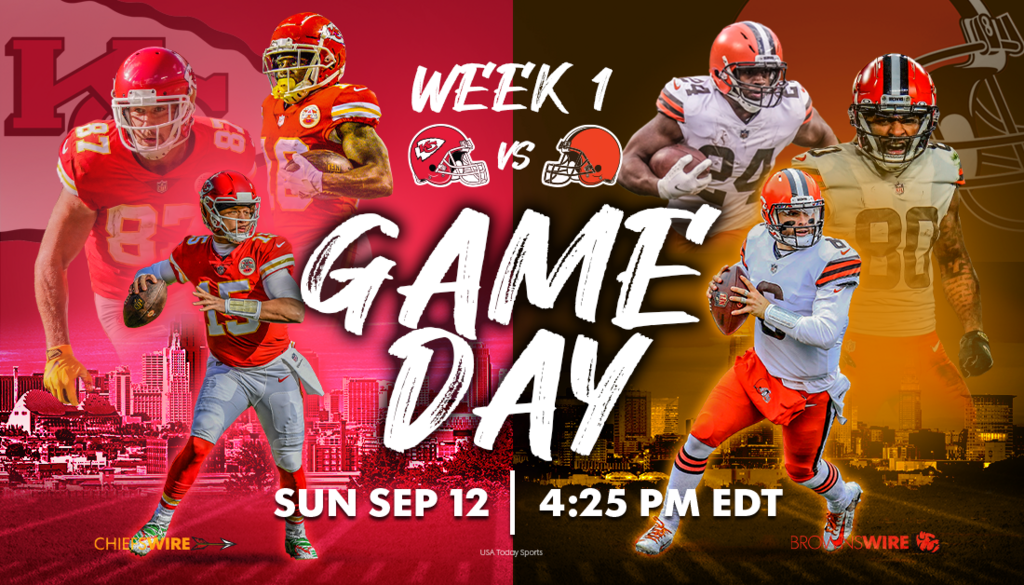 The Cleveland Browns faced off with the Kansas City Chiefs in Week 1 in a game that had many excited going into it. The game didn’t disappoint the general NFL fan but led to much disappointment for fans of the visiting team.

The Browns fell to the Chiefs 33 – 29 despite holding the lead for the majority of the game. Unfortunately, timely plays by the defending AFC champions and poor plays by the hopeful Browns kept, at least, two streaks alive: Kansas City has won their last nine openers while Cleveland hasn’t won in Week 1 since 2004.

It isn’t all doom and gloom for the Browns but the loss will be hard to take given how the game action went. With leads of 8 – 0, 15 – 3 and 22 – 10, the brown and orange held a commanding lead into the middle of the third quarter. They bumped the lead back up to nine points (29 – 20) early in the 4th but that was all for their scoring.

Here is what we know coming out of the game for the Browns.