Browns Vs Chargers: Everything we know in Cleveland loss 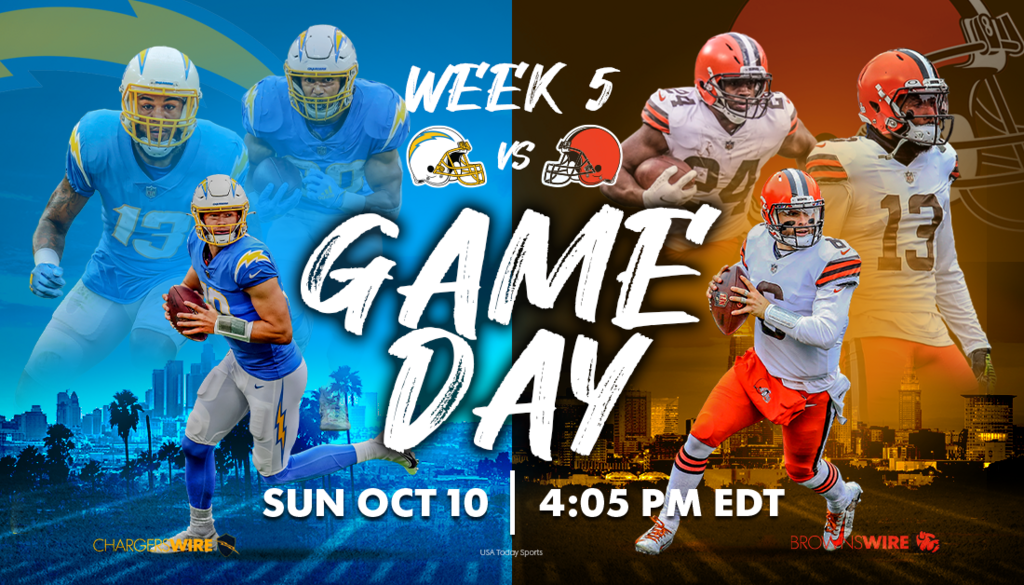 The Cleveland Browns lost a tough Week 5 matchup with the Los Angeles Chargers in a game they seemed to have control of most of the second half. Cleveland was either tied or leading Los Angeles starting with six minutes left in the second quarter until they lost the lead with 31 seconds left in the game.

An exciting game, the Chargers won 47 – 42 at home against the visiting Browns.

In the end, 531 yards of offense wasn’t enough to overcome the 493 yards from the home team. The Browns ran the ball well and didn’t turn the ball over. The Chargers just threw the ball more successfully, Justin Herbert toss it 398 yards with four touchdowns, overcoming an Austin Ekeler fumble for the game’s only turnover.

Here are immediate takeaways from the Week 5 loss for the Browns: