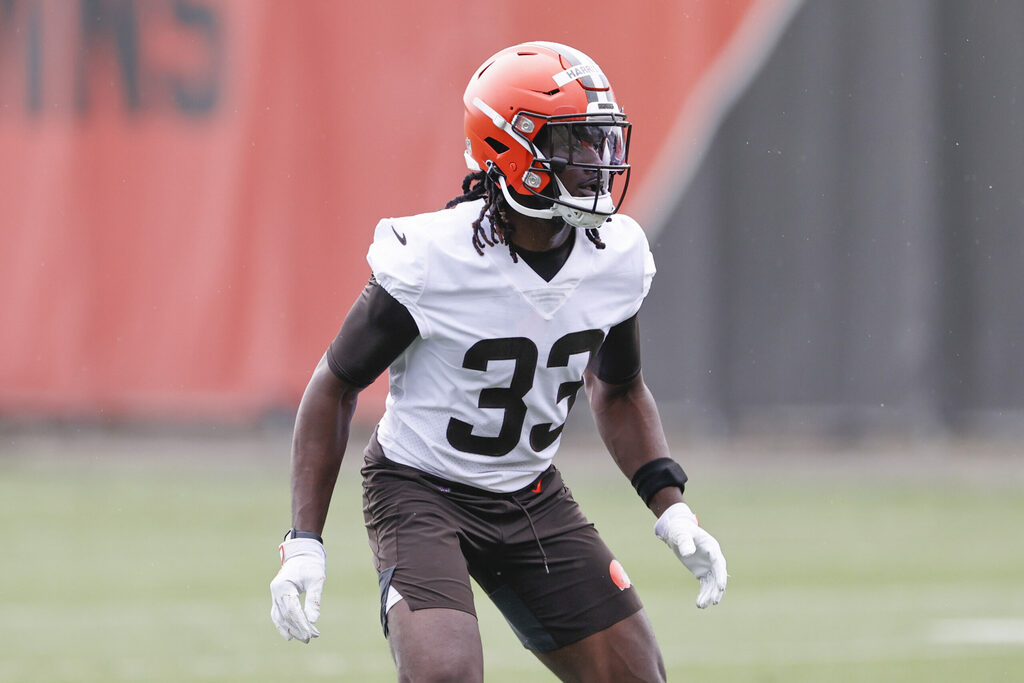 The Cleveland Browns started out their Week 1 game against the Kansas City Chiefs with a touchdown and two-point conversion. The Chiefs started their offensive drive with their explosive offense driving.

During that opening drive safety Ronnie Harrison was involved with Chiefs RB Clyde Edwards-Helaire on a play near the sideline. Immediately following the conclusion of the play, the Chiefs sideline was flagged for unsportsmanlike conduct.

Television replays quickly showed a replay with Harrison losing his balance and landing with his foot on Edwards-Helaire. A Chiefs coach then pushed Harrison. The Browns safety then retaliated with a push to the coach:

The above video shows only Harrison’s response.

Shortly after calling the penalty on the Chiefs’ sideline, it was announced that Harrison was called for unsportsmanlike conduct and ejected from the game.

With Grant Delpit out with an injury, M.J. Stewart will likely step in as the team’s other safety next to John Johnson III for the remainder of the game.