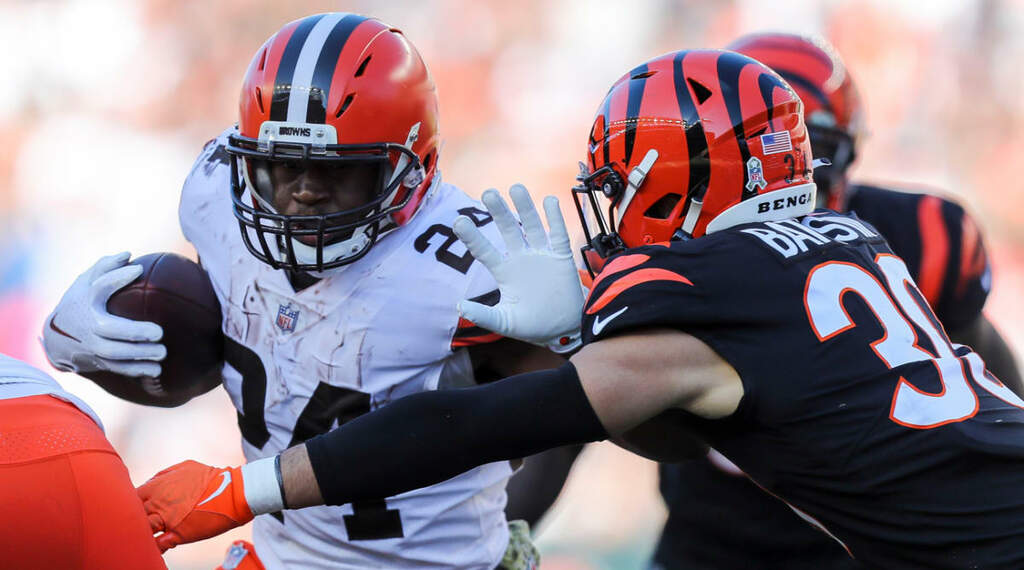 Browns running backs Nick Chubb and Demetric Felton have been activated off the reserve-COVID list and are on track to play Sunday against the Lions, according to ESPN's Adam Schefter.

Kareem Hunt is on the injured reserve list with a calf injury. The Browns turned to D'Ernest Johnson as their starting running back against the Patriots. He rushed for 99 yards and caught seven passes for 58 yards in the 45–7 loss.

Chubb has 721 yards on 120 rush attempts and six touchdowns on the season.

The Browns host the Lions at 1 p.m. ET on Sunday.

For more news on the Cleveland Browns, head over to Browns Digest.