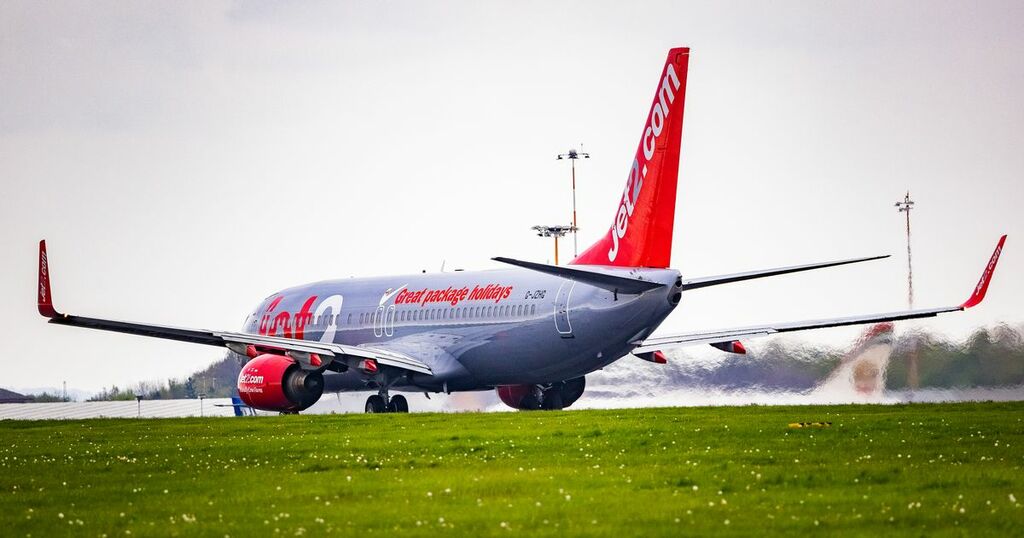 The Stansted to Crete flight had to be diverted to Corfu after the two brothers became aggressive and violent onboard.…

The travellers became aggressive during a flight from Stansted to Heraklion, Crete, last week 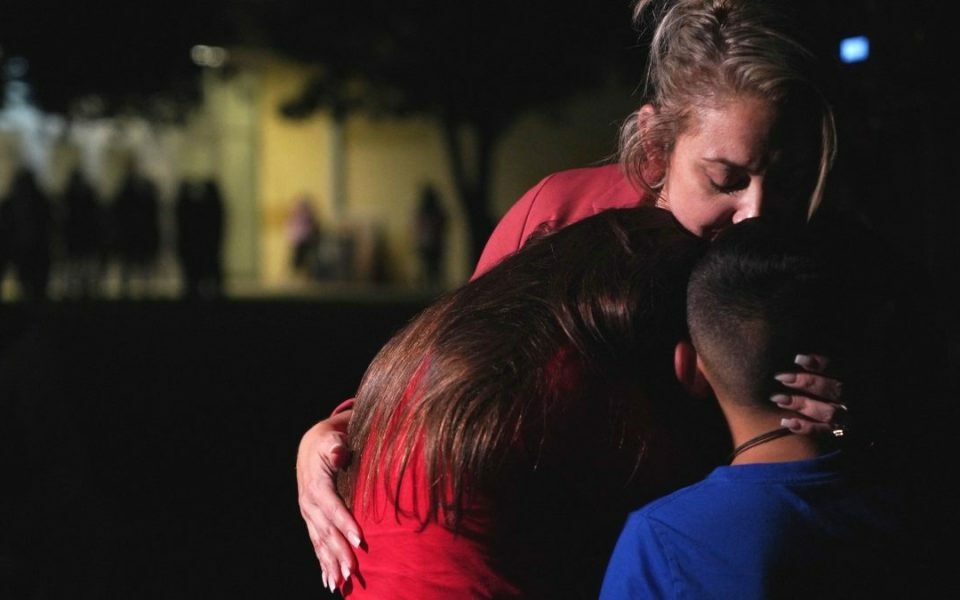 The New Daily
Read news from The Economist, FT, Bloomberg and more, with one subscription
Learn More
The 21 lives lost in Texas school shooting

Al Jazeera
'We told her we loved her and would pick her up after school’: Texas families grieve for mass shooting victims

Alexandria Aniyah Rubio, a fourth grader at Robb Elementary, was beaming with pride on Tuesday in a family photo posted…

The Guardian - US
From analysis to good news, read the world’s best news in one place
Texas school shooting: gunman posted plans on Facebook prior to attack – latest updates

Texas governor Greg Abbott shares more details about the shooting, including that the shooter posted three times before the attack…

Two brothers have been slapped with a £50,000 fine and a lifetime ban from travelling with Jet2 after their violent outburst led to a flight being diverted.

Alfie and Kenneth Springthorpe acted with "unacceptable levels of aggression and even physical violence" while flying from London Stantsed to Crete.

As a result of their behaviour, the pilot had no other option than to divert the flight to Corfu so that the brothers, from Kent, could be removed from the plane.

Others onboard were delayed for almost four hours before the flight was able to take off again and arrive safely at Heraklion Airport, the Liverpool Echo reports.

Because of the hold up, cabin crew has used up all of their operating hours and were unable to work the return flight from Crete.

This meant Jet2 to provide overnight hotel accommodation, transport to and from Heraklion Airport, as well as food and drink, for more than 200 people. Jet2.com said it will now vigorously pursue the costs incurred by the diversion.

Managing director Phil Ward said: “The deplorable behaviour of these two passengers left our highly trained crew with no choice but to divert the aircraft to the nearest airport so that the police could offload them.

"This means that their actions directly impacted customers looking forward to enjoying their well-deserved holidays in Crete, as well as customers and crew who then had to stay in a hotel for an unwanted extra night.

"It is completely unacceptable that the pair caused such disruption for so many people and they must now face the consequences of their actions.

"As a family friendly airline, we take a zero-tolerance approach to such behaviour and we have a successful track record when it comes to pursuing and recovering any losses that we incur.

"We would of course also like to apologise to everyone impacted by this behaviour, which is thankfully very rare.

"Now that international travel has reopened properly, we hope this acts as a timely reminder that acting in a disruptive fashion can well lead to very serious consequences.”

The Stansted to Crete flight had to be diverted to Corfu after the two brothers became aggressive and violent onboard.…

The travellers became aggressive during a flight from Stansted to Heraklion, Crete, last week