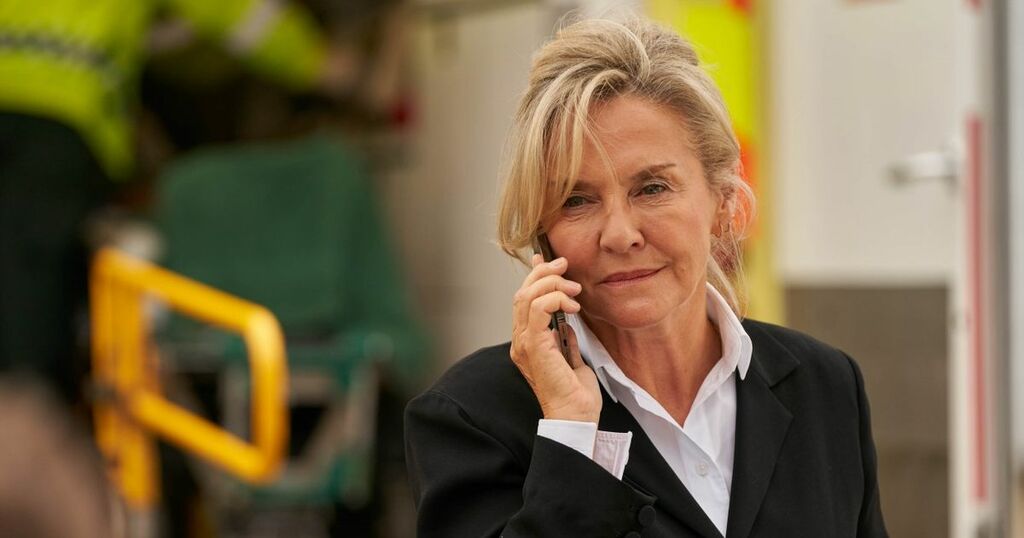 Former Brookside actor Amanda Burton is to make a dramatic return to the long-running BBC drama series Silent Witness when it marks its 25th anniversary next year.

Burton, who first found fame in the Liverpool soap before going on to star in the prime time BBC One show, left the series in 2004.

The actor was seen at the Pier Head last month when filming took place there, along with her successor Emilia Fox in the leading pathologist role.

Burton will be reprising her role as Sam Ryan, in which she first appeared when the series was launched in 1996. She starred in 54 episodes before leaving in 2004, when her character returned home to Northern Ireland to be with her family.

One of the most distinctive features of Silent Witness is its focus on the post mortem process. The pathologists spend much of their time in the Lyell Centre's laboratory, so a huge amount of effort is spent ensuring this aspect of the series is as authentic as possible.

Burton said: "I am so excited to be returning to Silent Witness and stepping back into Sam Ryan's shoes – with a difference! Audiences can look forward to plenty of twists and turns as they discover what Sam's been doing since leaving the Lyell."

The six brand new episodes - to be broadcast next year - will mark the 25th anniversary of the BBC One drama.

The Pier Head was transformed into a major crime scene when filming took place over two days last month. A massive blue-and-white forensics tent was set up near the Museum of Liverpool, while the current star of the show, Emilia Fox, could be seen in a white forensics suit.

At one point during the filming, a helicopter could also be seen circling overhead.

Emilia Fox - who now plays the lead role of forensic pathologist Dr Nikki Alexander - said: "It is such a delight and thrill to be working with Amanda. To have Sam Ryan back again at the heart of the show is the greatest way of all to celebrate the 25th anniversary of Silent Witness."

Lawrence Till, executive producer, BBC Studios Production, said: "I am delighted that Amanda agreed to return to Silent Witness for its Silver Anniversary.

"Silent Witness has a large and loyal audience and remains as popular as it has ever been with audiences regularly consolidating at over six million viewers.

"It is fantastic to have Sam Ryan at the centre of the series again alongside our other Lyell characters for a monumental story told in six parts."

Jo McClellan, executive producer for BBC One, said: "It's a huge treat for audiences and a reminder of the legacy of this great drama over its many brilliant series and promises an exciting future for series to come."