Motor1
From analysis to good news, read the world’s best news in one place
What Miami F1 spectacle will and won't change for British GP

Because Jeudy has not been booked yet, there’s been no word so far on charges, according to Parker Gabriel of USA TODAY Sports. At the time of this writing, Jeudy is in the Arapahoe County Jail in Centennial.

Jeudy, 23, was selected by the Broncos in the first round of the 2020 NFL draft out of Alabama. He’s struggled to live up to his first-round potential so far due in large part to the team’s quarterback play over the last two years — he’s played with Drew Lock, Jeff Driskel, Brett Rypien, Kendall Hinton and Teddy Bridgewater.

With Russell Wilson now in Denver, Jeudy has been expected to take a step forward in his career this fall, but it obviously remains to be seen how much Thursday’s development will impact the receiver’s 2022 season. 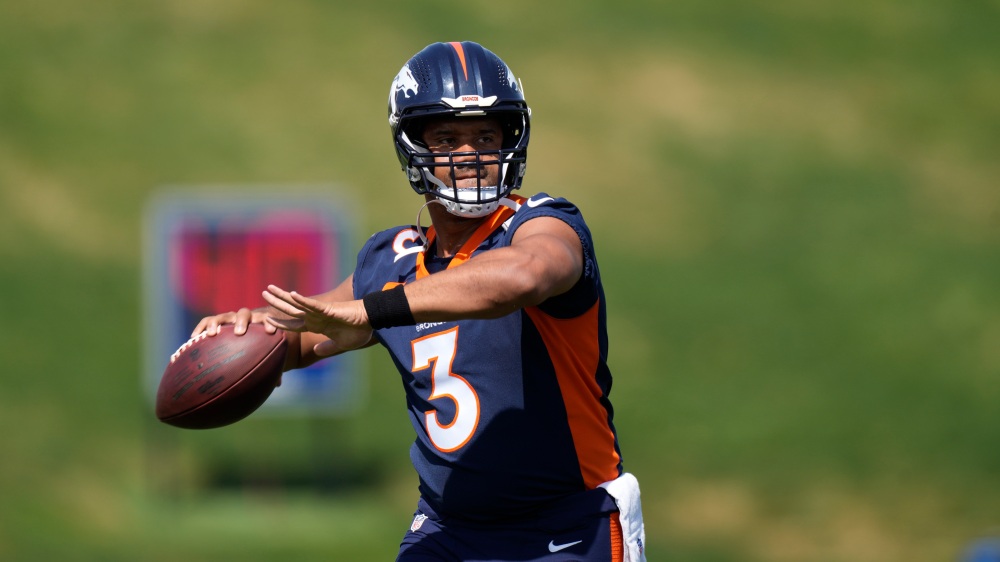