Broncos vs. Jaguars: 3 things to know about Week 2’s game 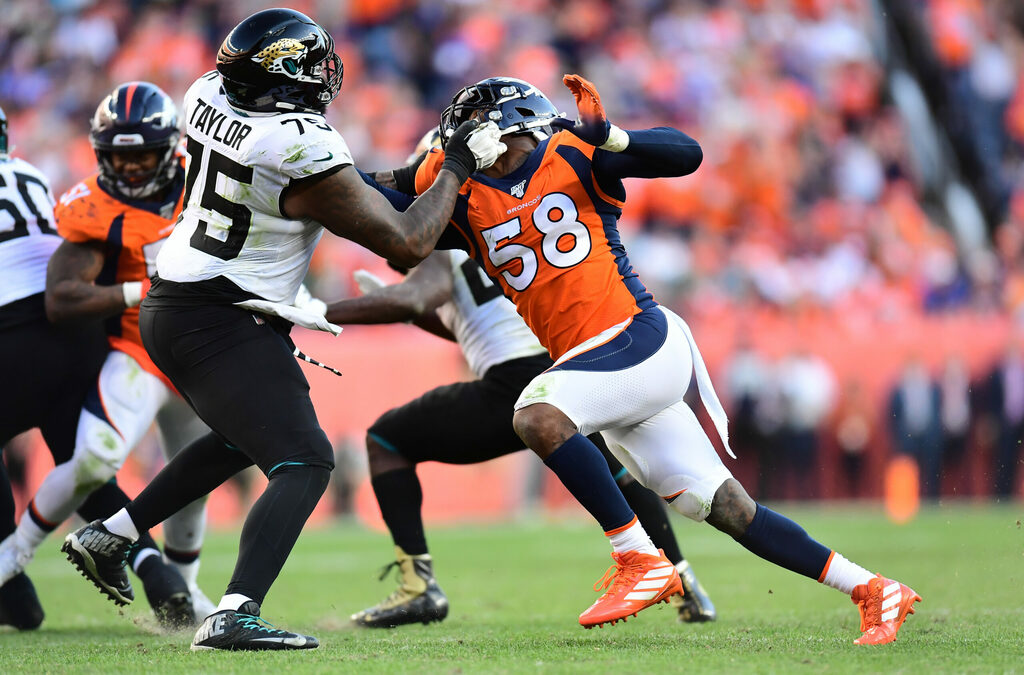 The Jacksonville Jaguars weren’t able to acquire a win last Sunday against the Houston Texans and now it’s on to focusing on Week 2’s opponents in the Denver Broncos. While it will mark the first regular season home game for the Jags, it’s one where the Jags are the underdogs by 5.5 points as the Broncos have all the momentum after defeating the New York Giants Week 1 by a score of 27-13.

Sunday’s game will mark the 13th meeting between the Jags and Broncos and will be their fifth meeting in Jacksonville. The most notable meetings between these two teams came in the late 90s, though, but that doesn’t mean Sunday’s game can’t be one fans enjoy and call one of the best of the week.

As we close in on game day, let’s take a look at few things to know about Sunday’s upcoming battle between the Jags and Broncos.