Michael Cheek struck from close range after 64 minutes to give Bromley a 1-0 victory over their Vanarama National League rivals.

Wrexham’s best effort saw Paul Mullin fire into the side netting, while Dragons’ substitute Jake Hyde had a late effort disallowed. McElhenney and Reynolds, who had been joined by fellow Hollywood actor Will Ferrell and David Beckham in the 46,000-plus Wembley crowd, celebrated wildly without realising the offside flag had gone up.

Someone should get a message to the Wrexham owners box ASAP 😬 pic.twitter.com/qhgyxxlARa

Bromley finished tenth in the table this season, while Wrexham’s attention now turns to the play-offs after they finished second, six points behind champions Stockport.

“I felt some of our approach play was decent and we got in some very good areas but we couldn’t find that bit of quality in the final third to unlock the door,” Wrexham boss Phil Parkinson said.

“We’ve got to take this defeat on the chin and credit to Bromley for winning.

“Since day one of pre-season the aim was to get promotion and we can’t let this affect us.” 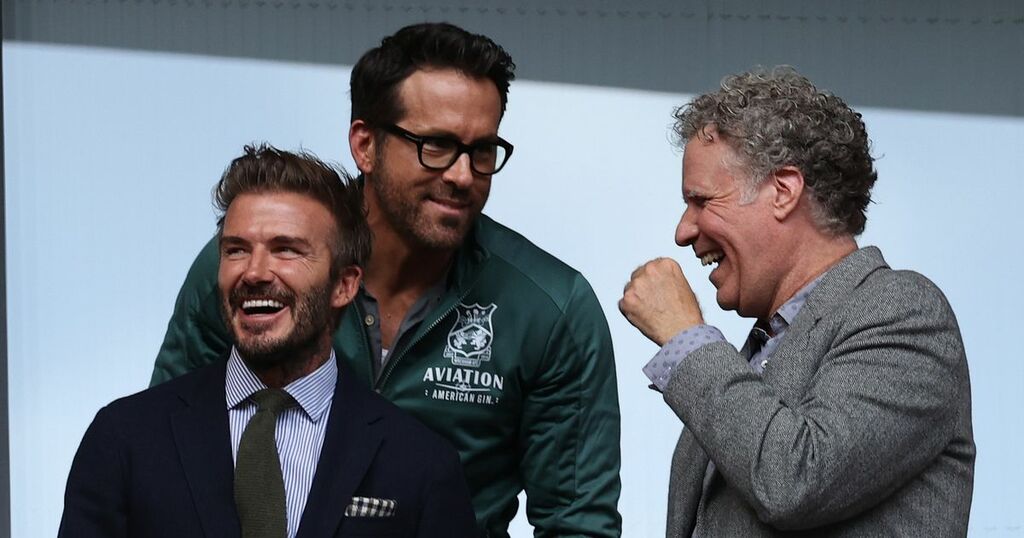 Daily Mirror
One subscription that gives you access to news from hundreds of sites
Manchester City, Noel Gallagher and a load of drama kings

In today’s Fiver: A dramatic final day in the Premier League

The Guardian - UK
Man, 62, dies after being brutally mauled by dog