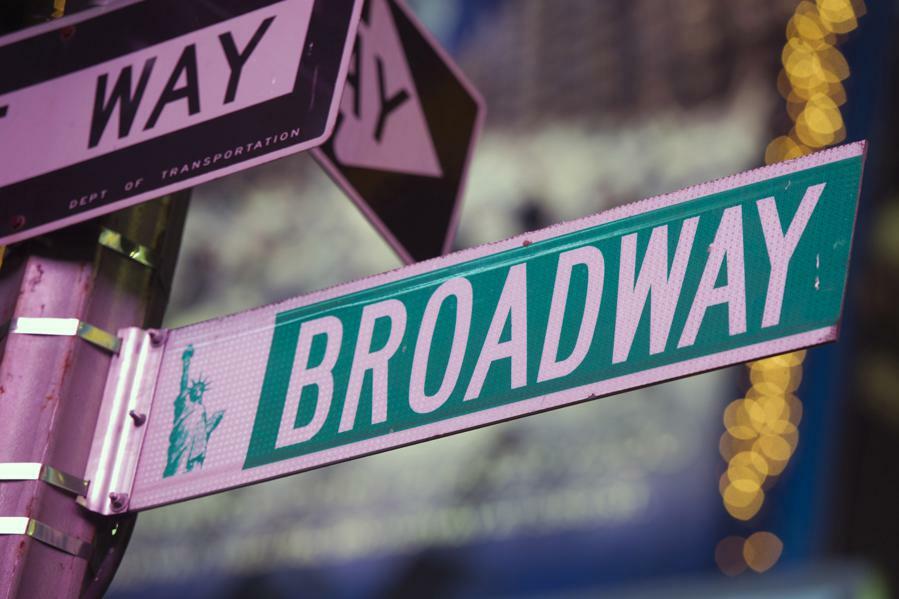 As Broadway producers pray for a lucrative Thanksgiving, the box office is providing little in the way of helpful prognostication.

According to figures released by The Broadway League, an industry trade organization, all 32 shows grossed $25.07 million together for the week ending November 21. That’s a wee downtick from the prior week’s overall, but it’s in line with historic precedent. The week before Thanksgiving tends to be an unremarkable calm before the storm.

And many productions could use such a storm. While some shows are selling well - one or two even better than they were before the pandemic, according to investors - others are struggling. New plays in particular are in the doldrums, with three already having announced months-early closures. Even The Lehman Trilogy, which holds the cachet of a sold-out pre-pandemic run Off Broadway, has plenty of seats available for the coming weekend, according to its box office. More established hits, like the recently reopened and rewritten Harry Potter and the Cursed Child are faring better, with almost no seats available directly from the box office, and others being resold for over $1,250 a pop.

Overall, the industry is roughly 85% recovered to where it “should be,” accounting for inflation, the number of shows running, and the number of performances per week compared to the same frame in 2019. (Here’s a breakdown of the fuzzy math behind that guess - and why it may be misleading). That percentage has held about steady for the last three weeks, which can be taken a few ways.

The first: no news is good news. While the gap between the haves and have-nots is larger than ever, it doesn’t seem to be widening, and the shows that are doing well remain in strong financial health to carry the Broadway brand through the winter.

Either way, shows must contend with audiences that have changed their buying habits after long pandemic hibernations, according to reporting by BroadwayNews. They are making more last-minute purchases, which makes it difficult for shows to accurately project demand. And they’re gravitating more toward musicals, comedies, and known quantities - e.g. actors or shows they’ve been waiting see, instead of brand new work.

The loosening of international tourism restrictions may not have a major effect on Thanksgiving sales, as America is, well, the only country that celebrates it. However, since domestic tourism has had much longer to recover, Turkey travel should still provide a significant influx of cash to some shows, especially musicals, which traditionally see bigger holiday boosts than plays.

Also, for the conspiracists: there is no data to show that requiring proof of vaccination, which every Broadway show does, is somehow hurting sales. They certainly haven’t hurt the Broadway tours that have launched over the last few months: Wicked recently broke the house box office record at the Triad Theatre in Greensboro, NC with masked, vaccinated crowds.