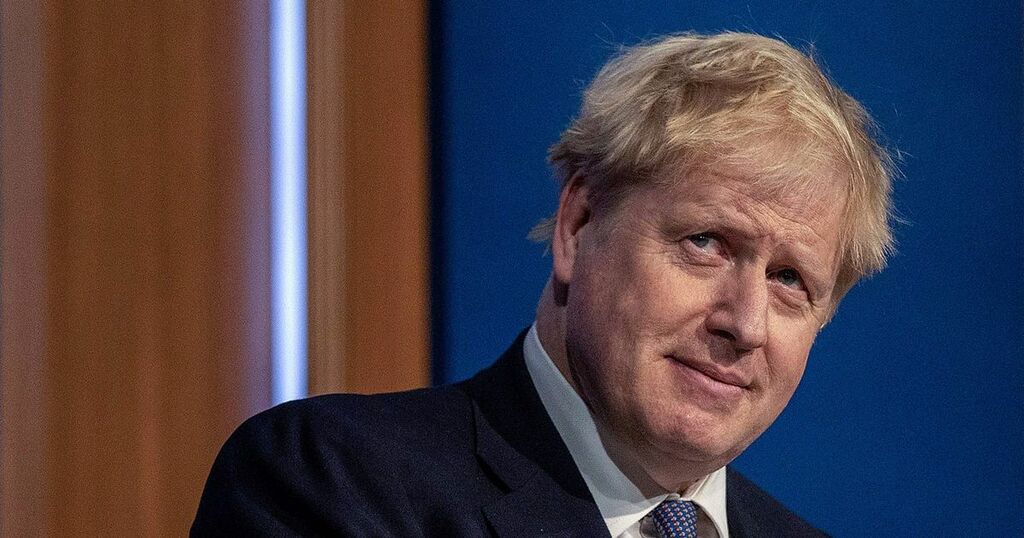 People whose family and friends died alone during the Covid pandemic have reacted in fury at claims No10 held drinks every Friday.

Sources told the Mirror that the Prime Minister encouraged aides to “let off steam” despite indoor socialising being banned under lockdown rules.

The regular event was so popular that staff even invested in a £142 drinks fridge to keep their bottles of white wine, Prosecco and beer cool.

An extraordinary picture has emerged of the chiller being delivered through the back door of Downing Street on December 11, 2020.

Reports that staff took a suitcase to a supermarket to stock up on booze ahead of a party on the eve of Prince Philip ’s funeral were not a one-off.

After the report of 'wine time' Friday emerged, saddened people took to Twitter to explain why No10's behaviour had made them so angry.

One replying to The Mirror's exclusive story on Twitter said: "I had 'wine Fridays'. I raised a glass for my dead schoolfriend, my lonely aged parents, my shielding isolation, my fear, my hope that my loved ones would survive.

"I did it alone, in accordance with the rules, and often - I wept quietly. I cannot now adequately express my anger."

Another reader replying to the Mirror story told: "December 11th 2020, I had moved in with my mum, 62 who was in palliative care.

"Her Friends were saying goodbye through the window, family were FaceTiming but she was too ill to make sense of calls.

"She died 2 weeks later, with just me at her side. How can they get away with this?"

A third wrote: "My wife worked in Child Protection Her multi agency dept was so decimated by Cuts the stress was sky high.

"I hear at No10 those used to crack open alcohol 2 ease the stress & “ have a laugh “ At my wife’s they had a “ crying corridor” where they could bawl & comfort each other."

Another said: "I’ll never forget the thousand yard stare from junior nurses spending 12.5 hours in PPE having to work out how to care for people dying from this bizarre virus, then heading to nursing accommodation alone which they’d booked to avoid taking the virus home to their families."

Excruciating new claims have emerged of two staff leaving dos at the same time in No10 on the night of Friday 16 April.

One No10 staffer was reportedly dispatched to the Co-Op on the Strand, 10 minutes’ walk away, to fill a suitcase with wine.

They would have wheeled it back through Trafalgar Square, where lockdown law banned Brits meeting in groups of more than six.

Staff later spilled into the garden, which is shielded from view from Horse Guards Parade by high brick walls topped with security wire.

They tried a swing belonging to the PM’s one-year-old son. They reportedly broke it in the process.

Riotous staff were said to be saying goodbye to a photographer, at the same time as a separate leaving do for spin chief James Slack.

The Prime Minister’s former official spokesman, who left the Daily Mail to rise through the ranks to comms director at No10, gave a leaving speech elsewhere in the building, before the two parties allegedly merged.