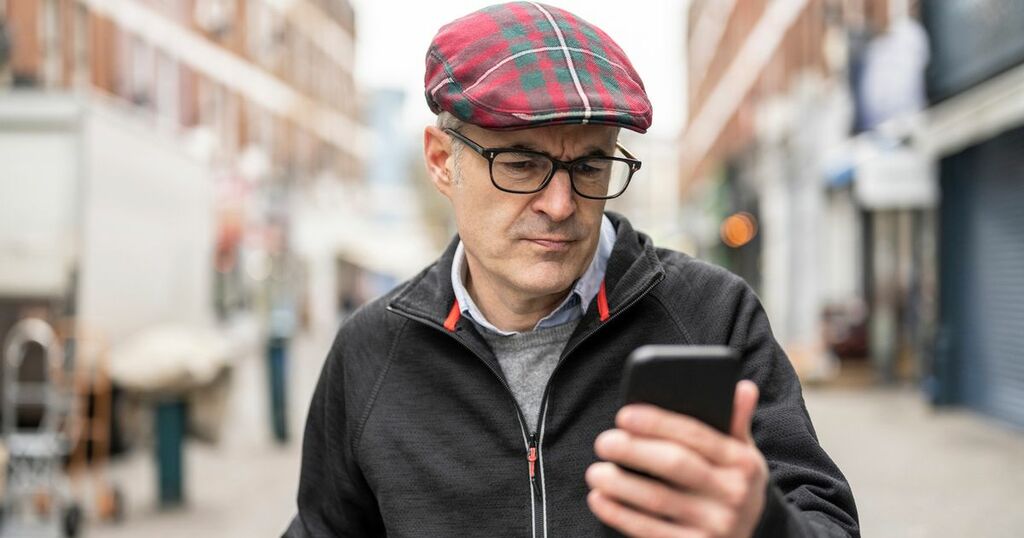 A third of adults have fallen out with someone after misreading text messages, according to research.

A study of 2,000 adults found four in 10 can spend 'hours' puzzling over someone's wording or tone in a text - trying to work out if they are actually annoyed or only joking.

And one in five have wrongly assumed someone was in a mood with them, because they got the tone of a message completely wrong.

Adults are most likely to over analyse texts and emails from work colleagues (35 per cent), followed by a partner (20 per cent), or a love interest (13 per cent).

As a result, 23 per cent have waited to say something in person to avoid it being misunderstood over text - even if it meant waiting weeks to have the conversation.

More than three quarters (79 per cent) believe real face-to-face time is the best way to talk to someone, rather than through a gadget.

Have your say on this story in the comment section

GP and medical broadcaster Dr Hilary Jones, spokesperson for Hidden Hearing, which commissioned the study, said: "Spending time with your loved ones or friends, especially in-person as opposed to digitally, has a profound positive impact on our mental health and wellbeing.

"In person communication enables us to understand tone, pay attention to body language, and feel better connected, reducing feelings of frustration, depression and anxiety, shown to be the most common feelings from miscommunication.

"People want to communicate better, but they aren't recognising that some of the biggest barriers are linked to hearing loss.

"When you struggle to hear, communication can become challenging, and feelings of frustration may arise, which is why being proactive and getting regular hearing tests is so important."

The study also found that the top phrases Brits would most like to hear in person rather than over a phone were 'I love you' and 'Will you marry me?' - both selected by 44 per cent of respondents.

Three in 10 would also rather have a face-to-face break up, than be told through a screen.

The main benefits adults find in having conversations in person include being able to look someone in the eyes (51 per cent), pay attention to body language (47 per cent) and note their tone (46 per cent).

Other issues adults have had due to a text misunderstanding include 41 per cent taking a joke the wrong way.

Another 42 per cent found their sarcasm going undetected, according to the study, carried out via OnePoll.

As a result, 31 per cent have been left feeling frustrated by the digital miscommunication, as well as anxious (27 per cent) and stressed (25 per cent).

But feelings of anxiety were especially apparent in the younger generation, with 41 per cent, of 18-24 year-olds, stressing over a text or email, compared to one in 10 over 55s.

It also emerged that it's not just technology which is causing problems with communication, as 45 per cent of adults struggle to hear someone speaking at least four times a week.

Men find it harder to hear than women, with the average male struggling nearly once a day.

Nearly one in five (17 per cent) have experienced a communication breakdown with a friend or family member because of a hearing loss, and 35 per cent of people feel untreated hearing loss is frustrating for everyone involved in the conversation.

But despite one in three believing hearing is critical for a conversation to flow, more than 50 per cent of those, who experience hearing loss, have not had their ears tested.

Dr Hilary Jones added: "If you, or a family member, are finding it hard to keep up with conversations when socialising, it may be a sign of hearing loss.

"Taking a hearing test and wearing hearing aids can help you listen better, feel connected and tune into conversations.

" Hidden Hearing's 5-minute online hearing test can provide an immediate insight into how well you, or a family member, can hear."