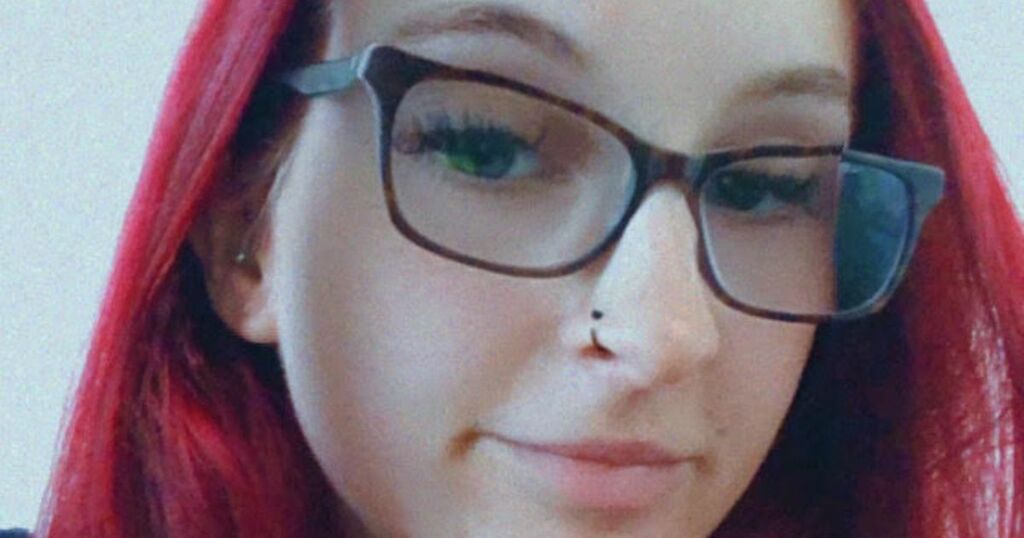 Brits have reported being knocked-out for weeks by a brutal cold one person said they wouldn't wish on their worst enemy.

Mirror readers have got in touch in their droves to detail their miserable experiences over the past few weeks at the hand of "the worst cold ever " which seems to be sweeping of the nation.

Last week, many in the south of England spoke of feeling 'drained' and 'run down' by a cold which had unusually severe effects and the dreaded lurgy has now hit the north, reports the Liverpool Echo.

One woman recovered from a case of Covid-19 only to get a cold - which she said was far worse than her experience of coronavirus.

Have you been hit by a knock-out cold? Let us know in the comments below.

"I had had Covid a few weeks ago, got out of isolation and over the last two weeks have had the most draining cold imaginable," Maddy Trusler told the Mirror.

"To me, I feel worse now then when I had Covid.

"It started with a tickly throat, then to a chesty cough and a runny nose. As of the last few days, my body feels as though it is very heavy.

"I have no appetite, I’m hot and cold, I’m constantly tired. I. Feel. Awful."

Maddy said the cold, which came after a bout of Covid and lung bruising in a bus crash, had been going on for three weeks.

"I thought it had peaked, but then it got worse," the theme park worker from Southend said.

"I feel like in between my eyes there's a lot of pressure."

While exact case numbers are difficult to work-out as most people don't seek medical help for colds, there is strong anecdotal evidence that the disease is very widespread at the moment.

Dr Philippa Kaye, a GP based in London, said the numbers of coughs and colds have already been as high as you'd see in a normal winter.

Another reader said she'd been hit by the potent virus, leaving her with the worse cold she'd ever experienced.

"I've recently been hit with this cold and it's horrible," she told The Mirror.

"The worse cold I have ever had. Usually, whenever I've had a cold I'm able to plod on through but this has completely drained me and knocked me around. I've still got it and it's been just over a week."

She added: "I'm hoping it won't last too much longer as its that bad I wouldn't wish it on my worse enemy."

Another woman, from Reading in Berkshire, said she's had to take seven days off as a care worker due to a 'debilitating' cold.

Her daughter, an NHS worker, had also been struck down by the virus.

For some people, diagnosing the condition can be particularly difficult.

Over the past week there have been an average of 35,000 new coronavirus cases a day, putting the UK at the top of Europe's infection chart.

Health bosses have also warned that seasonal flu is beginning to strike after a year of very low cases.

With the three conditions - which have some overlapping symptoms - ripping through the population at the same time, it can be difficult knowing which one you've got.

One woman started suffering from feverish symptoms which persisted for two weeks, eventually prompting her to go to hospital.

What she thought was a case of Covid turned out to be a completely different virus that, while widespread, can knock people for six.

"After just getting out the hospital with exactly that, where everyone thought it was Covid… turns out it was Epstein Barr Virus," the woman said.

"( I had) fever, aches, chills, headache, sore throat. After two weeks of fever and fainting after standing up I was taken to hospital and tested for everything.

"EBV led to hepatitis and I’m told it can last for months."