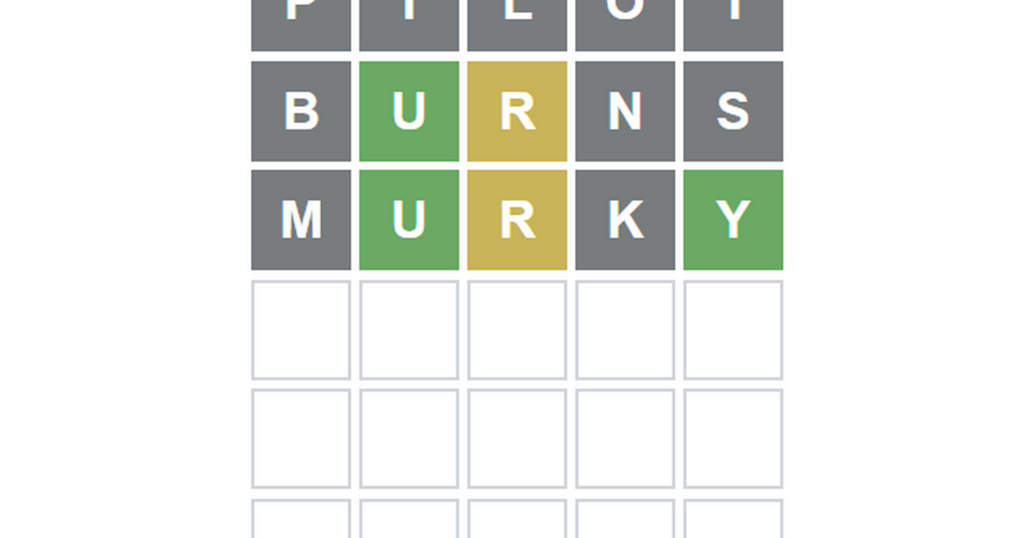 It's a word game that has exploded on to twitter as people brag, humble brag or bemoan their success or failures at Wordle.

Every day, a fiendish test for wordsmiths asks people to guess a five-letter word in six attempts.

The game, the brainchild of American software engineer Josh Wardle for his partner, Palak Shah, who are both word fans, has delighted millions of users on both sides of the Atlantic.

If you don't want to know the word, which you can attempt to solve here, don't look below the In Your Area widget.

The issue so many people have had today with the Wordle answer is that the word is not a traditional UK spelling - maybe not completely surprising considering Wardle lives in New York.

The word people had to guess on Wednesday (January 12) was FAVOR.. that's right. FAVOR. Of course, as a five-letter word it couldn't be FAVOUR.

But UK users who have embraced the game were quick to share their frustration today.

Claire @clrthrn said: "Twitter today is just British people getting angry about US spelling on Wordle until PMQs starts...when we have all taken 30mins off work to see our esteemed PM get his a**e handed to him. All UK trendng topics relate to one of these two things."

Twitter user @annaleighhx said: "This was a US English word, I feel betrayed."

Gina Jackson @GinaWriteHere said she managed to complete the puzzle, adding: "Thanks to the UK players who did this first and dropped hints."

Alan Milner @almilner05 said: "UK Twitter are proper kicking off about Wordle today. If the “special relationship” wasn’t over, it is now."