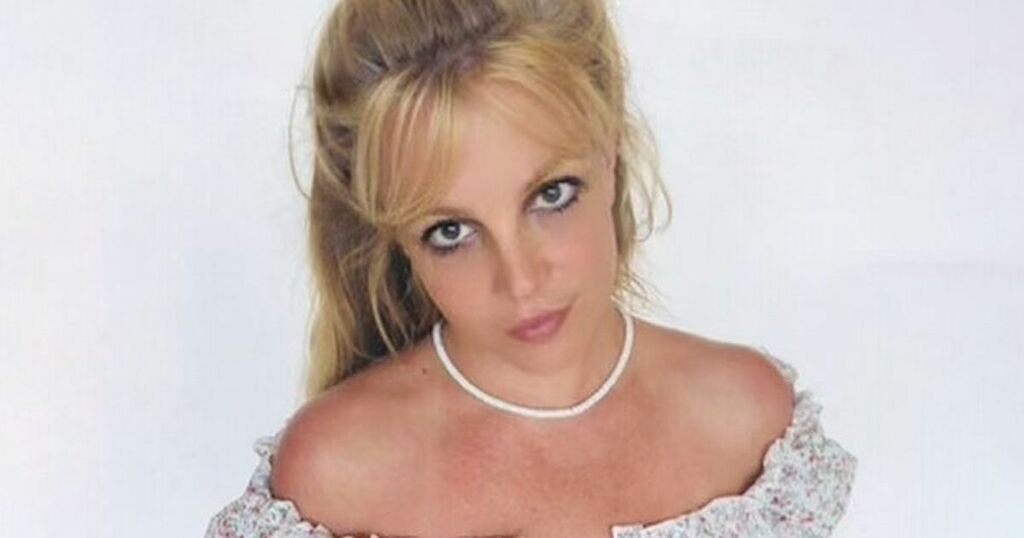 Britney Spears and ex-husband Kevin Federline are reportedly making no changes to their custody agreement if her conservatorship is dissolved.

According to TMZ , Britney - who is now engaged to Sam Ashgari - currently has access to her sons whenever she wants, within the rules of her conservatorship, and vice versa.

Kevin’s lawyer, Mark Kaplan, is confident that even if Britney’s team succeed in dissolving the controlling court mandate, things will remain as they are.

It was added that as the kids are now of an age to make their own decisions, and no longer need permanent supervision, helps keeping the matter civil.

A conservatorship - put in place when courts deem someone unable to look after themselves - has been put against Britney since 2008.

Split into two parts, one side has control of her finances and estate, while the other deals with her personal affairs.

Throughout this time, both sides have largely been left in the hands of Britney’s father, Jamie, who has since been accused of taking advantage of his daughter’s wealth for personal gain and heavily restricting her day-to-day life.

Jamie stepped down from her personal conservatorship in 2019, and was suspended from the rest of her estate in September this year.

A decision regarding the end of Britney’s conservatorship will be made on November 12th.

Britney has spoken out about her experiences for the first time recently as part of the conservatorship hearings - saying in June that she was massively unhappy .

She also claimed the court ruling meant she had to ask permission to get pregnant, had an IUD contraception device placed in her against her will, and wasn’t allowed on social media.

She continued: "I'm sorry for my ignorance, but I honestly didn't know that. But honestly, but I don't think I owe anyone to be evaluated. I've done more than enough.

"I don't feel like I should even be in room with anyone to offend me by trying to question my capacity of intelligence, whether I need to be in this stupid conservatorship or not. I've done more than enough."

Ahead of the final decision, she has had her house wiped to double check there are no bugs or wiretaps in her home and phone - amid allegations it’s happened before .

However, Jamie’s attorney’s have hit back at the claims and the decision to suspend him.

"For thirteen years, he has tried to do what is in her best interests, whether as a conservator or her father.

"This started with agreeing to serve as her conservator when she voluntarily entered into the conservatorship.

"This included helping her revive her career and re-establish a relationship with her children.

"For anyone who has tried to help a family member dealing with mental health issues, they can appreciate the tremendous amount of daily worry and work this required.

"For Mr. Spears, this also meant biting his tongue and not responding to all the false, speculative, and unsubstantiated attacks on him by certain members of the public, media, or more recently, Britney’s own attorney."