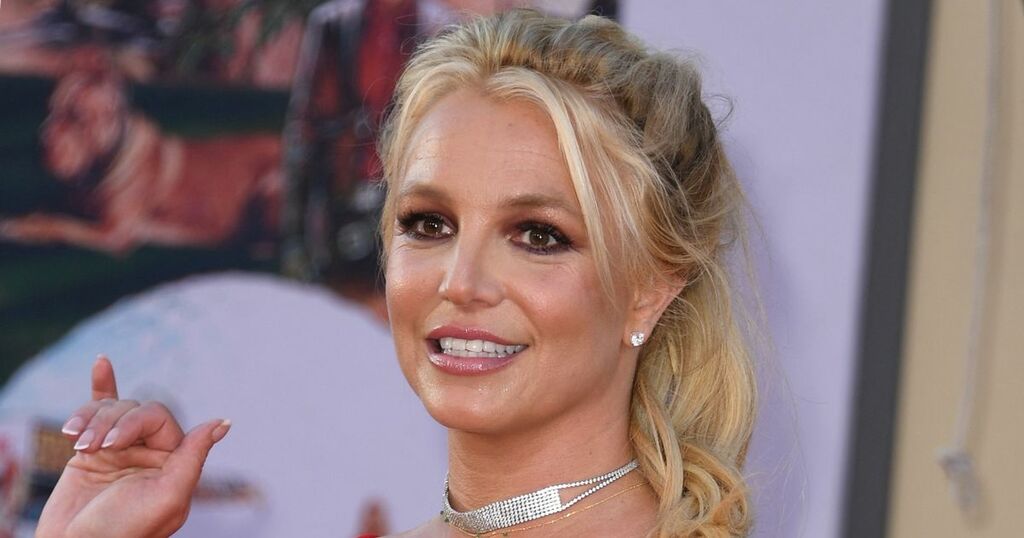 Britney Spears is reportedly still "angry" with her dad Jamie, despite the fact he has filed to end her conservatorship.

She was placed under the conservatorship - a complex legal arrangement usually reserved for the very old or infirm - in 2008 after she had a series of mental breakdowns.

But earlier this week, he filed the petition to Los Angeles Superior Court which states that his daughter "is entitled to have this Court now seriously consider whether this conservatorship is no longer required".

Britney is seeing her dad's latest move as a "total victory" and according to TMZ sources, believes "public pressure and pressure applied by her lawyer, Mathew Rosengart, are responsible for his about-face".

They claim the songstress' view of her father and their relationship "has not changed" and that "she's still extremely angry at him over his role in the conservatorship".

However, they claim Britney is "ecstatic" that her dad Jamie has filed legal documents not only asking the judge to terminate the conservatorship, but to do so without another mental health evaluation.

Back in June, it was reported she "doesn't want" to have a mental health evaluation in a bid to end her conservatorship.

Britney is set to bring up Jamie's proposed termination at the next court hearing on September 29, according to the publication.

She has not yet filed her legal documents to end the 13-year conservatorship, but after Jamie's recent 180, it's reported that Britney wants the issue to be raised during her hearing.

Meanwhile, her father reportedly believes Britney will need to have a mental health evaluation to end her conservatorship, as it is typically required.

Sources previously told PEOPLE magazine his daughter said she "doesn't trust" the doctors she has worked with so far, and she wants to end her conservatorship without a mental health evaluation.

"She doesn't have much trust for the doctors that she has worked with so far," a source told the outlet.

They added: "She feels like they have failed her."

The Mirror has contacted Britney's representative for a comment.