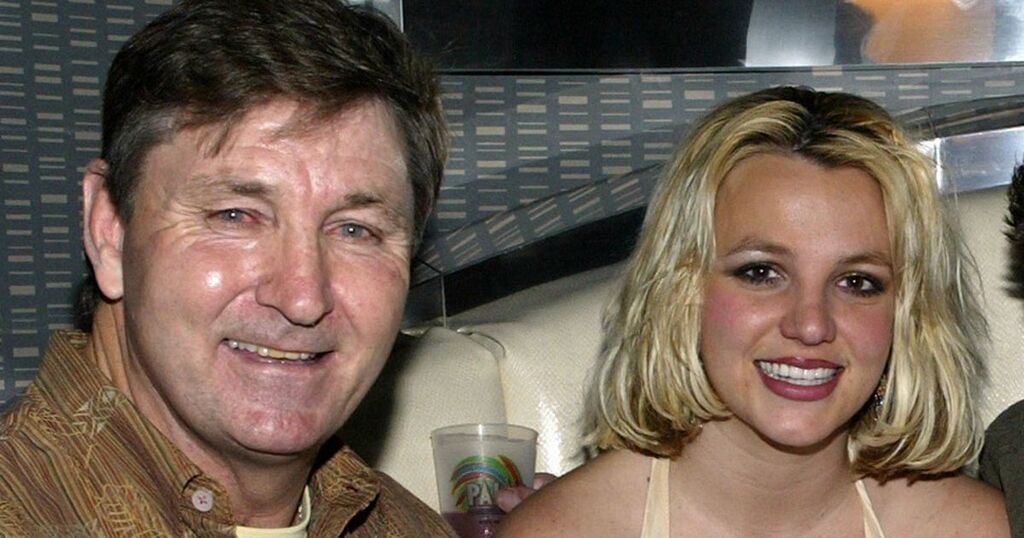 Britney Spears posted about ‘revenge’ in her first Instagram offering since her dad Jamie Spears stepped down as her conservator.

Jamie had been in complete control of Britney’s personal and professional life, including her finances and estate, since her public breakdown back in 2008 after her marriage with Kevin Federline crumbled.

But last month, the 39-year-old's father filed to end her conservatorship after 13 long years.

Now, Britney has shared her first post since the news about her conservatorship broke.

Just hours after Jamie filed paperwork to end the conservatorship, Britney took to Instagram to share a number of epic throwback photos of her performing alongside Australian rapper, Iggy Azalea.

In her caption, Britney made reference to ‘revenge’ as she lamented the good times gone by.

“Me and Iggy on stage,” she penned.

“It was so much fun working with such a strong, badass woman like her.

“I haven’t met her new baby but if she’s reading this God bless you and thank you for all your kind words.

“Pssss although the name of the song is Pretty Girls I think the concept is more like revenge of the NERDS.”

The cryptic post comes after Britney’s lawyers claimed that her dad is trying to get $2 million (£1.45 million) from the star before he steps down as her conservator.

Reports say that Jamie, 69, wants the money to help pay for his lawyers and her former business management, Tri-Star.

But Britney's lawyer Mathew Rosengart doesn't appear ready to give in to the reported demands.

TMZ says that the 39-year-old singer points out in new legal documents that her father has already admitted it is in her best interests for him to step down as her conservator and claims he is just hanging on for more money.

Britney's lawyer reportedly said in the document: "The status quo is no longer tolerable, and Britney Spears will not be extorted."

Both the Toxic singer and her lawyer want Jamie to step down immediately and insist that he is suspended from the conservatorship if he doesn't by the time the case is heard again on September 29.

Speaking to TMZ, Britney's lawyer added: "Britney Spears will not be bullied or extorted by her father. Nor does Mr Spears have the right to try to hold his daughter hostage by setting the terms of his removal.

“This is not about him, it is about the best interests of his daughter, which as a matter of law, mandate his removal.

"Even putting aside the legal issues requiring his prompt removal, if he loves his daughter, Mr Spears should resign now, today, before he is suspended. It would be the correct and decent thing to do."